In this account, the writers, who are workers at Jasic Technology Co., Ltd. in Shenzhen, describe the seizure of fellow workers and their relatives. On the afternoon of July 27, when seven workers who are among the workers demanding to form a labor union came to the factory to work as usual, they were violently dragged out and illegally held by security guards and management personnel at the factory. After receiving a report of the incident, the police in Pingshan District surrounded and forcibly detained the assaulted individuals instead of protecting their personal safety. On the same night, relatives of the detained workers who went to the Yanziling police substation to inquire about the detainees were themselves detained. On July 29, the police announced that they will charge all the 30 detainees with “picking quarrels and provoking troubles.” The workers at Jasic Technology are appealing to the people and netizens throughout the country to continue to support the detainees (whose names are included in this account). 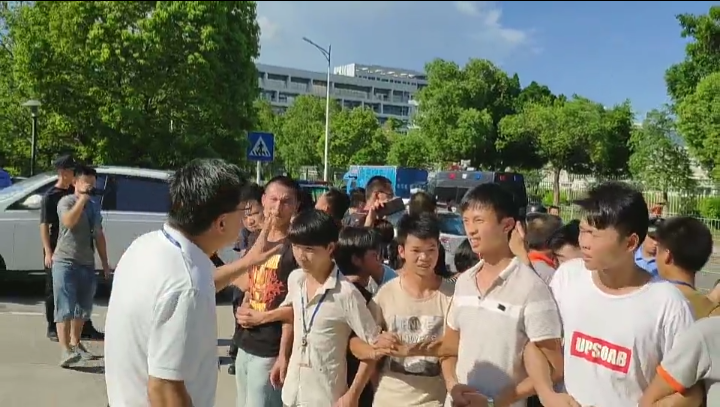 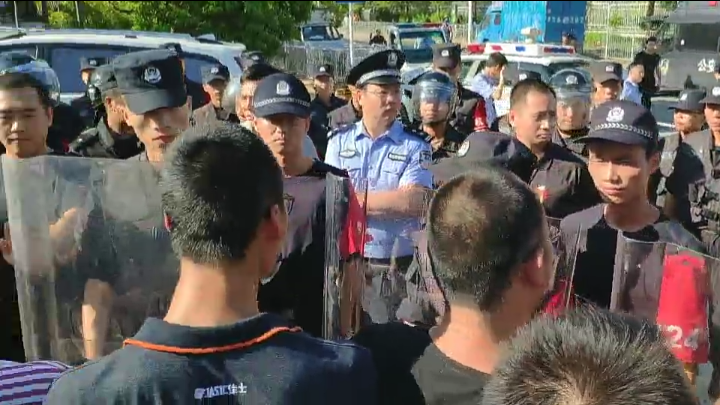 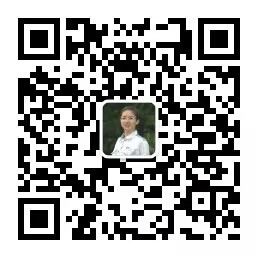