Activist Jiang Lijun (姜立军 or 姜力钧 ) from Tieling City, Liaoning Province, was sentenced to three years for “picking quarrels and provoking troubles” by  the Dadong District Court of Shenyang Municipal People's Court on January 15, 2016. Jiang was accused of writing and posting online articles that “defame” the image of the CPC and the government. According to the verdict, Jiang’s actions caused a large number of netizens to question the credibility of the state, had a negative impact on the government’s work, and resulted in a serious disruption of public order. Jiang was detained on suspicion of “inciting subversion of state power” and “picking quarrels and provoking troubles” on May 16, 2014, and formally arrested on the same changes on June 23 the same year. While in detention, Jiang was made to confess under torture. 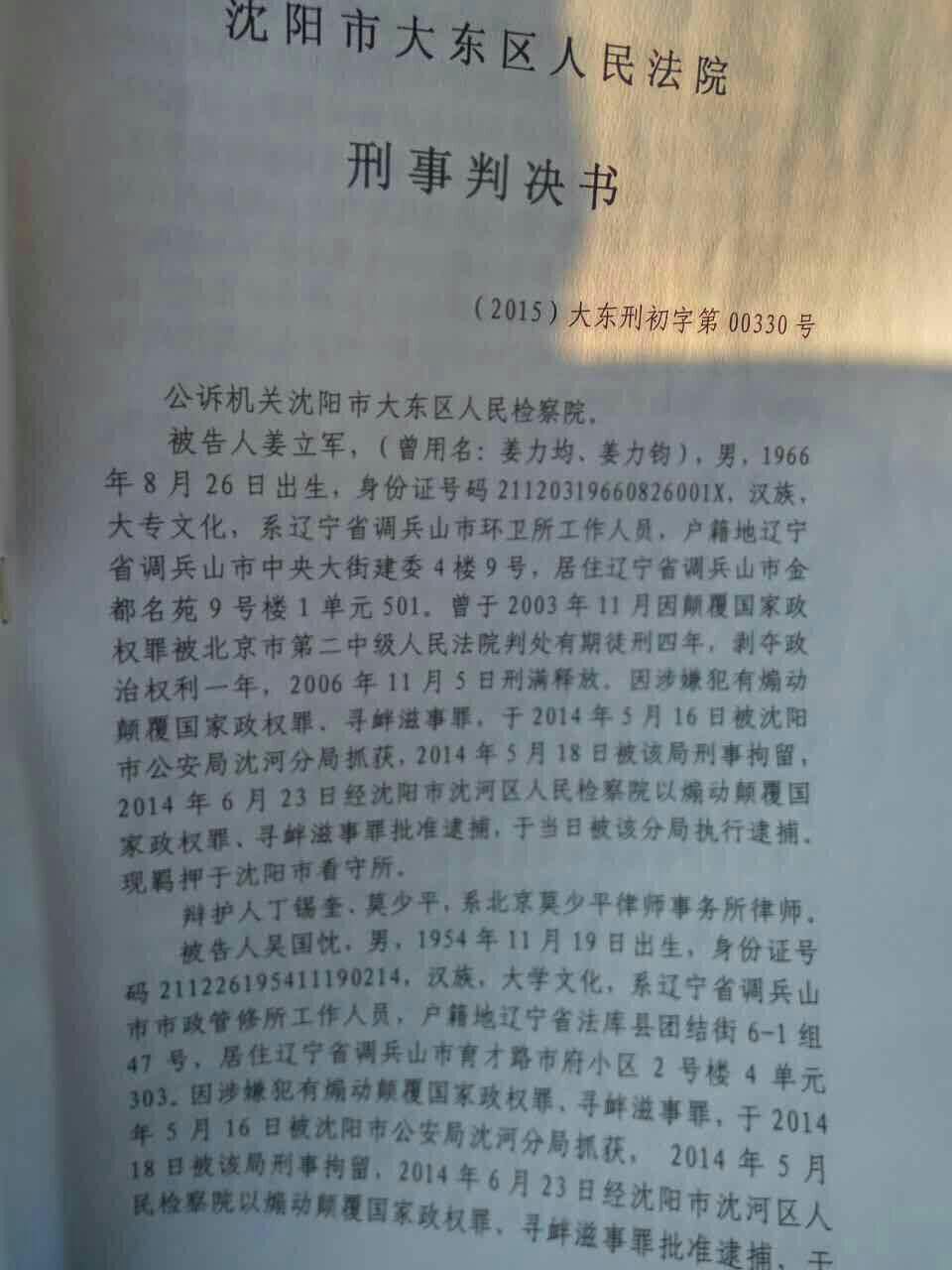 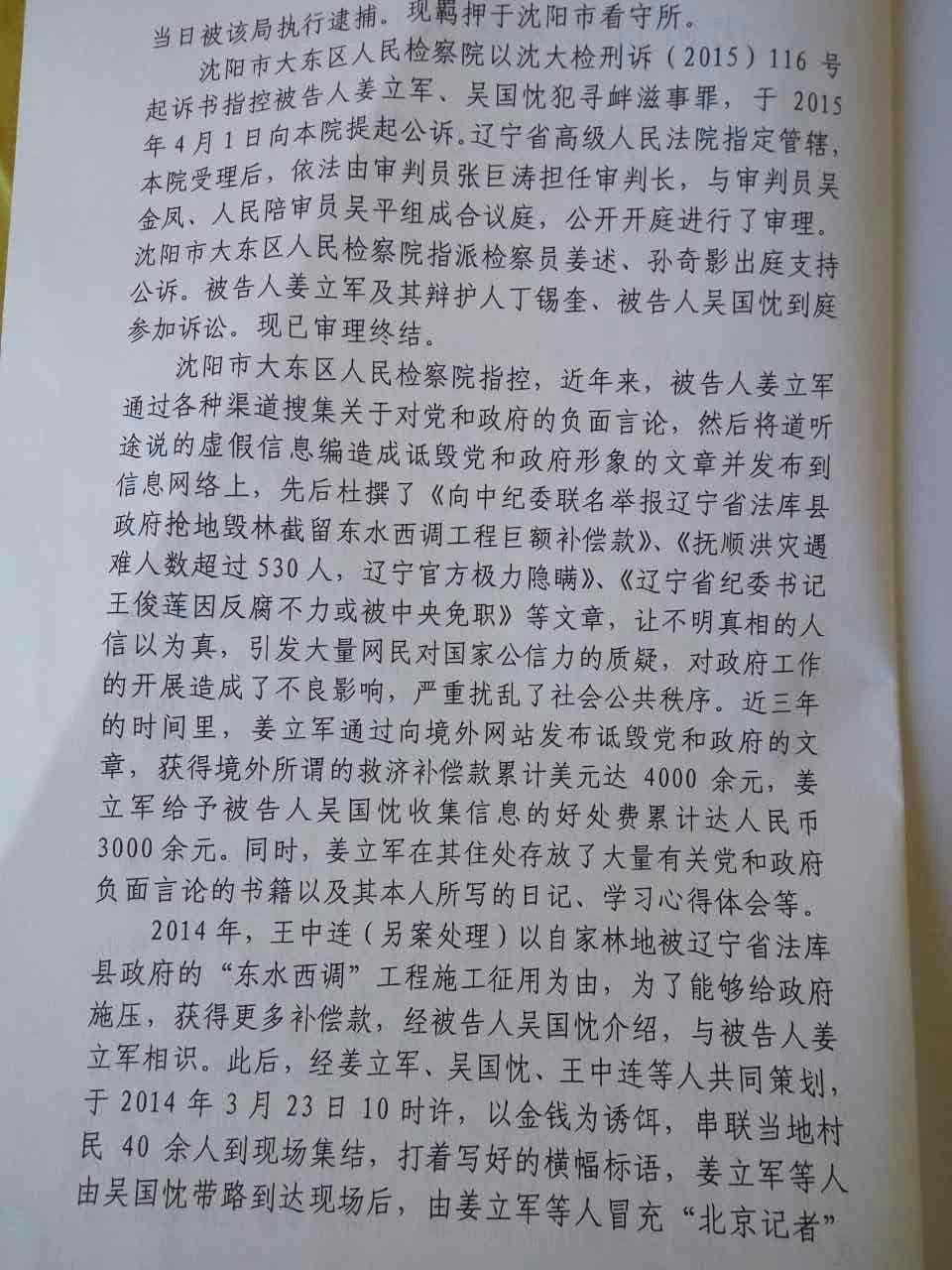 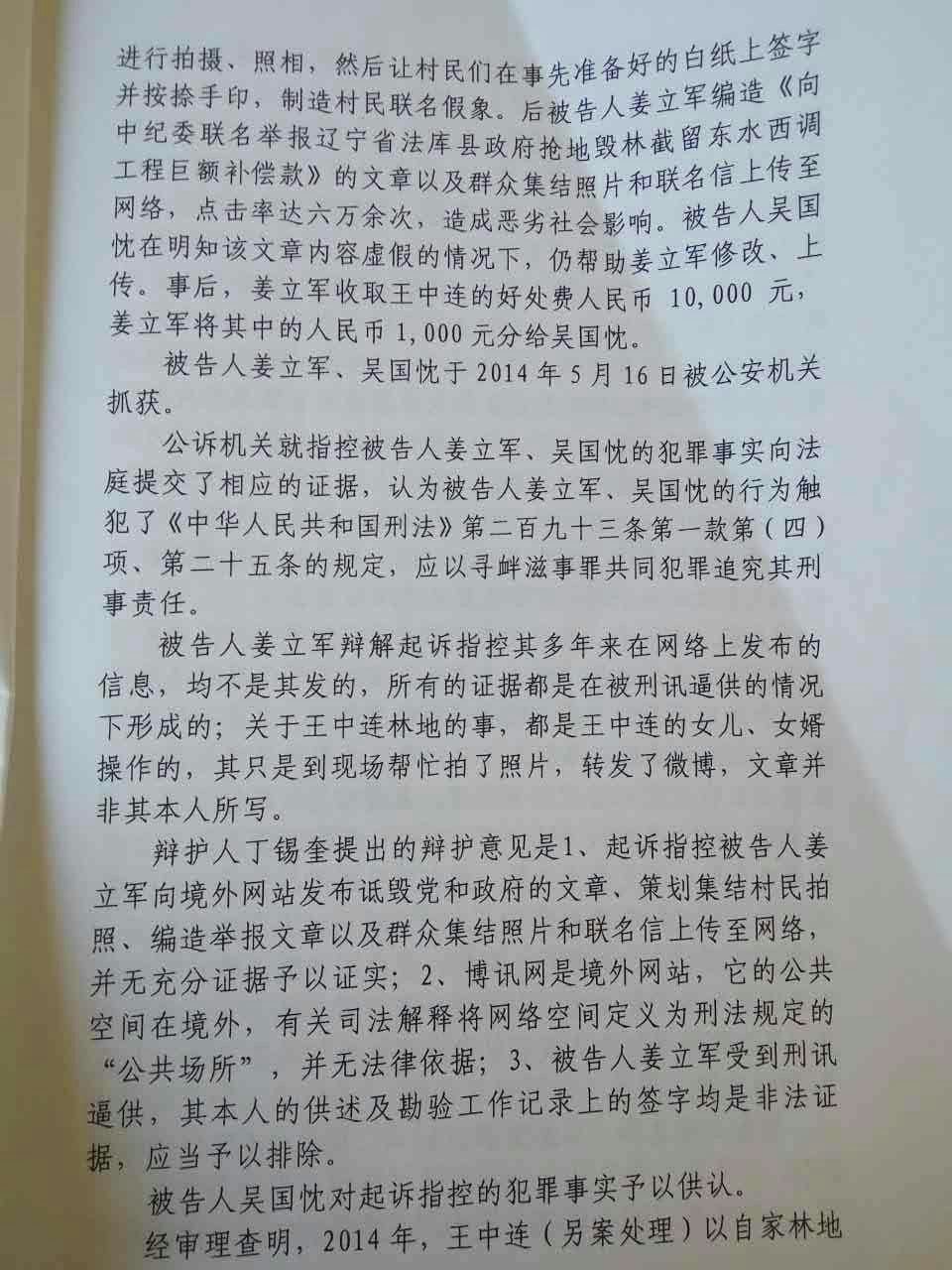 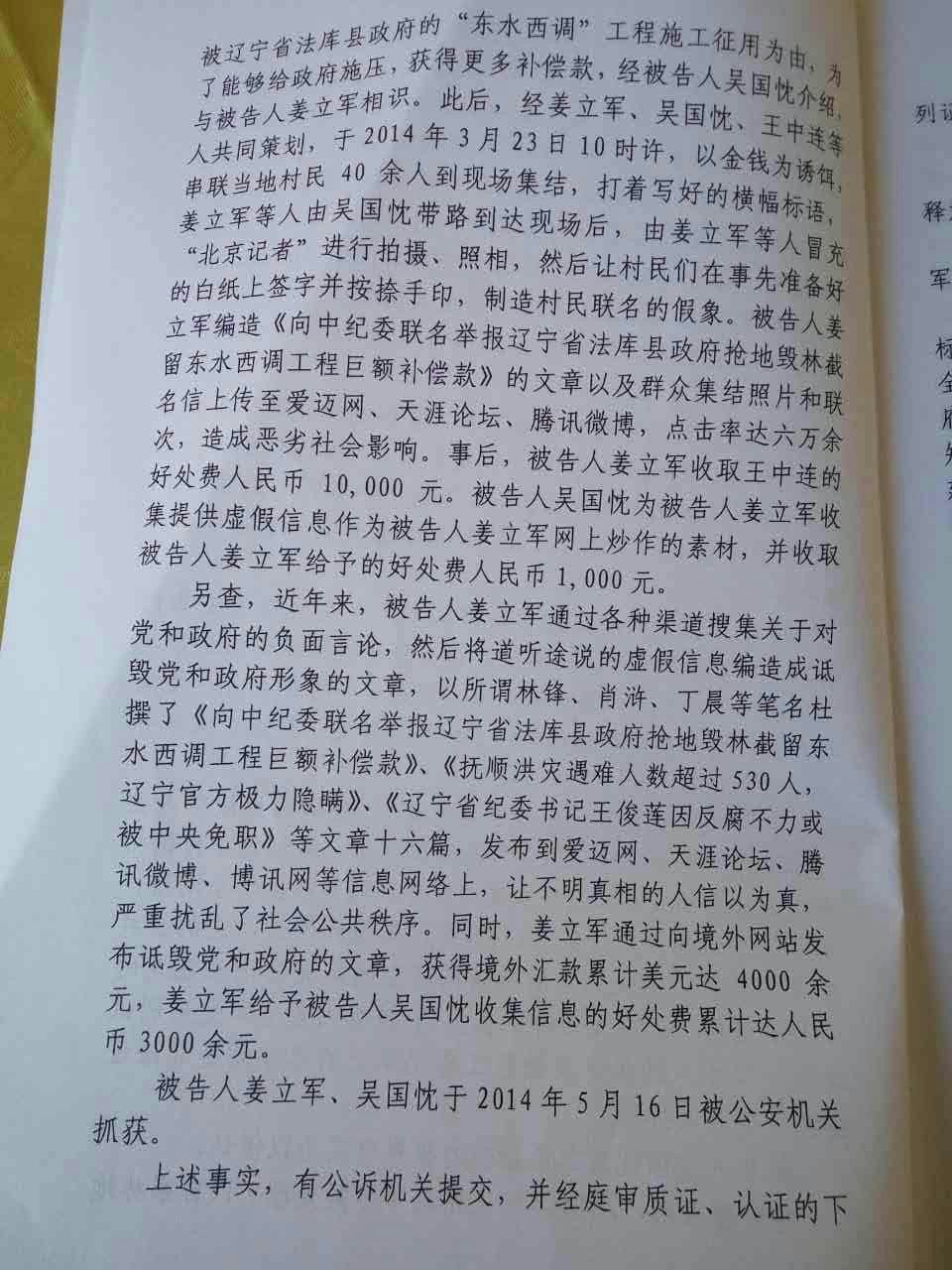 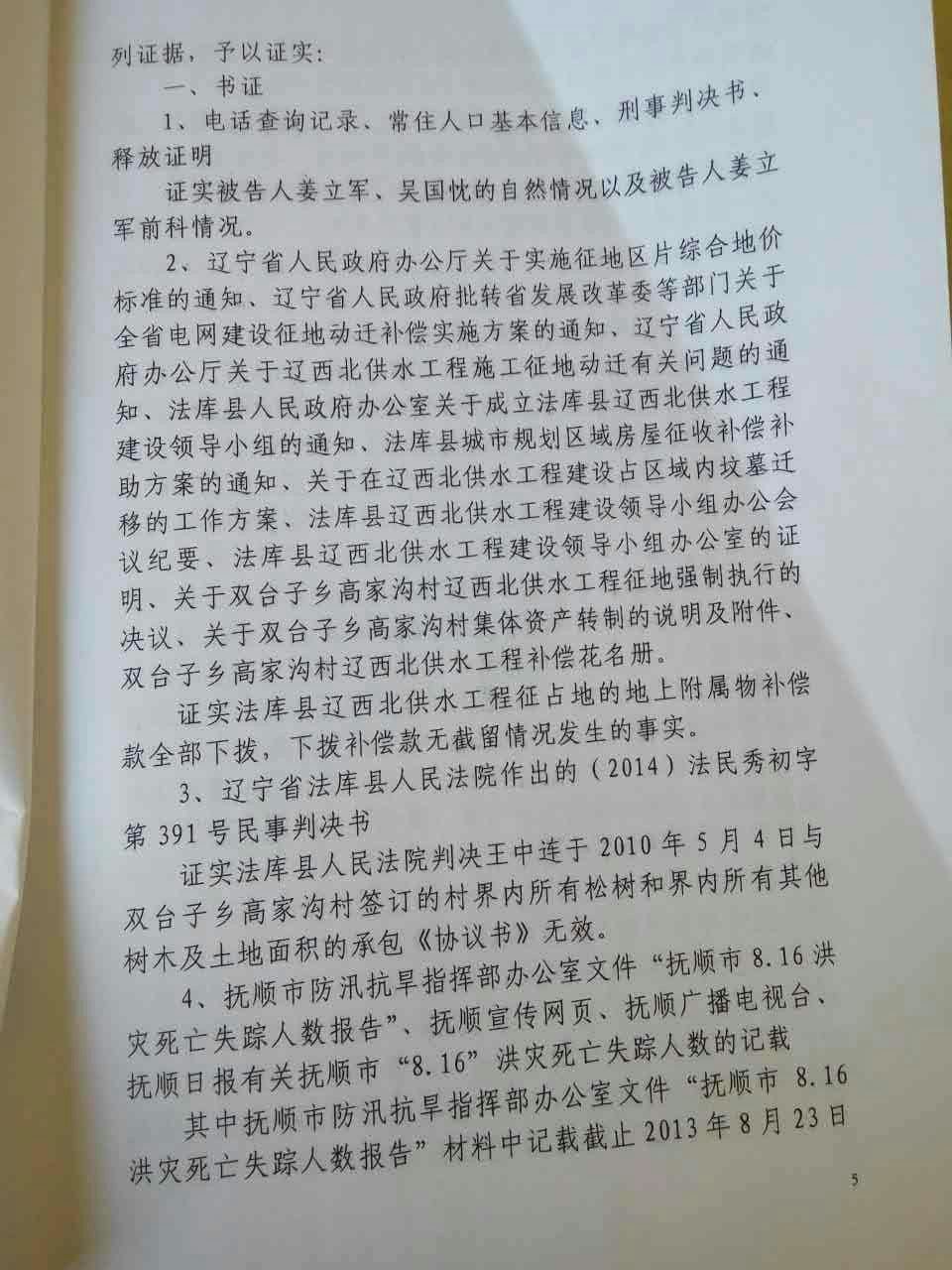 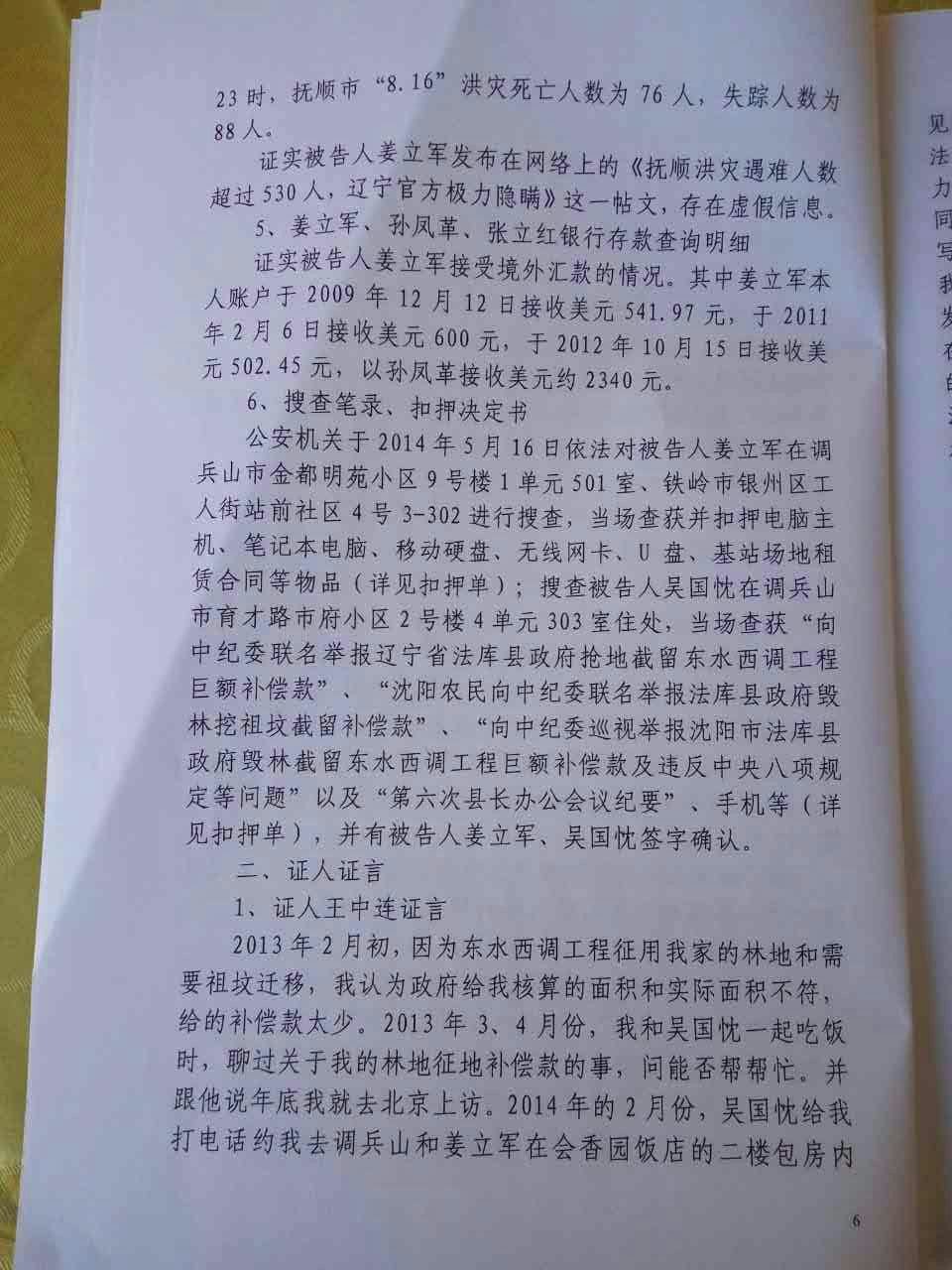 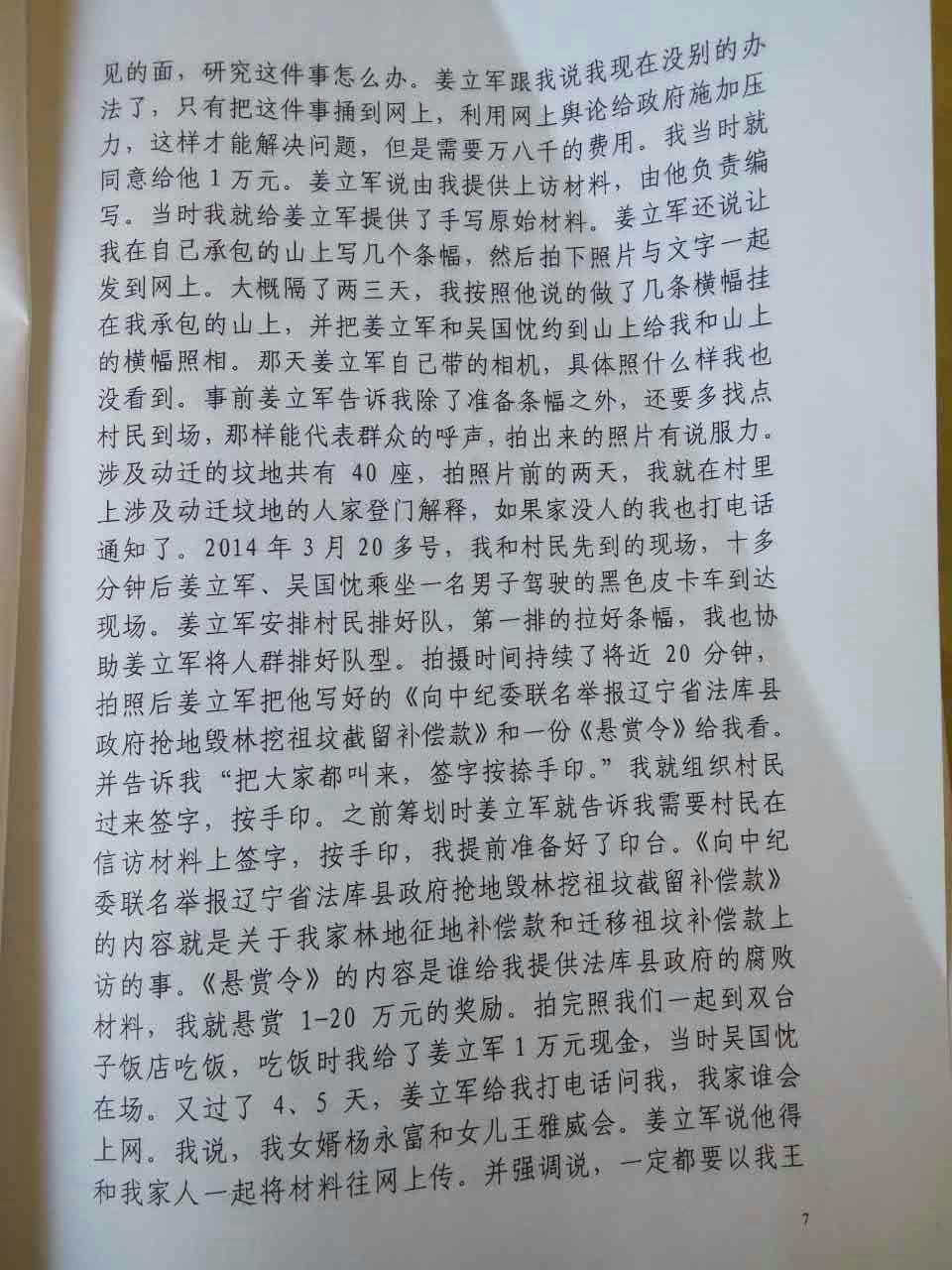 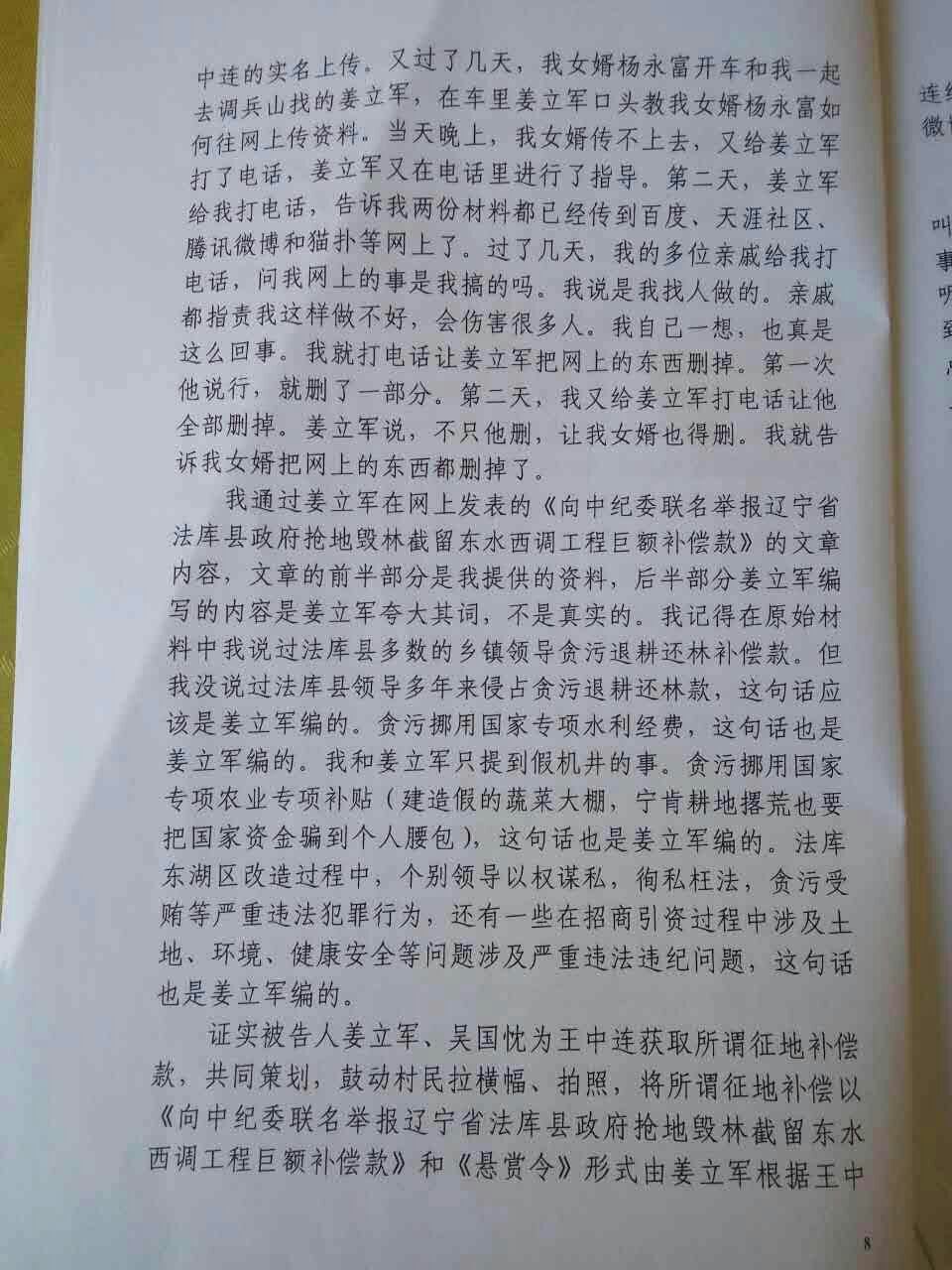 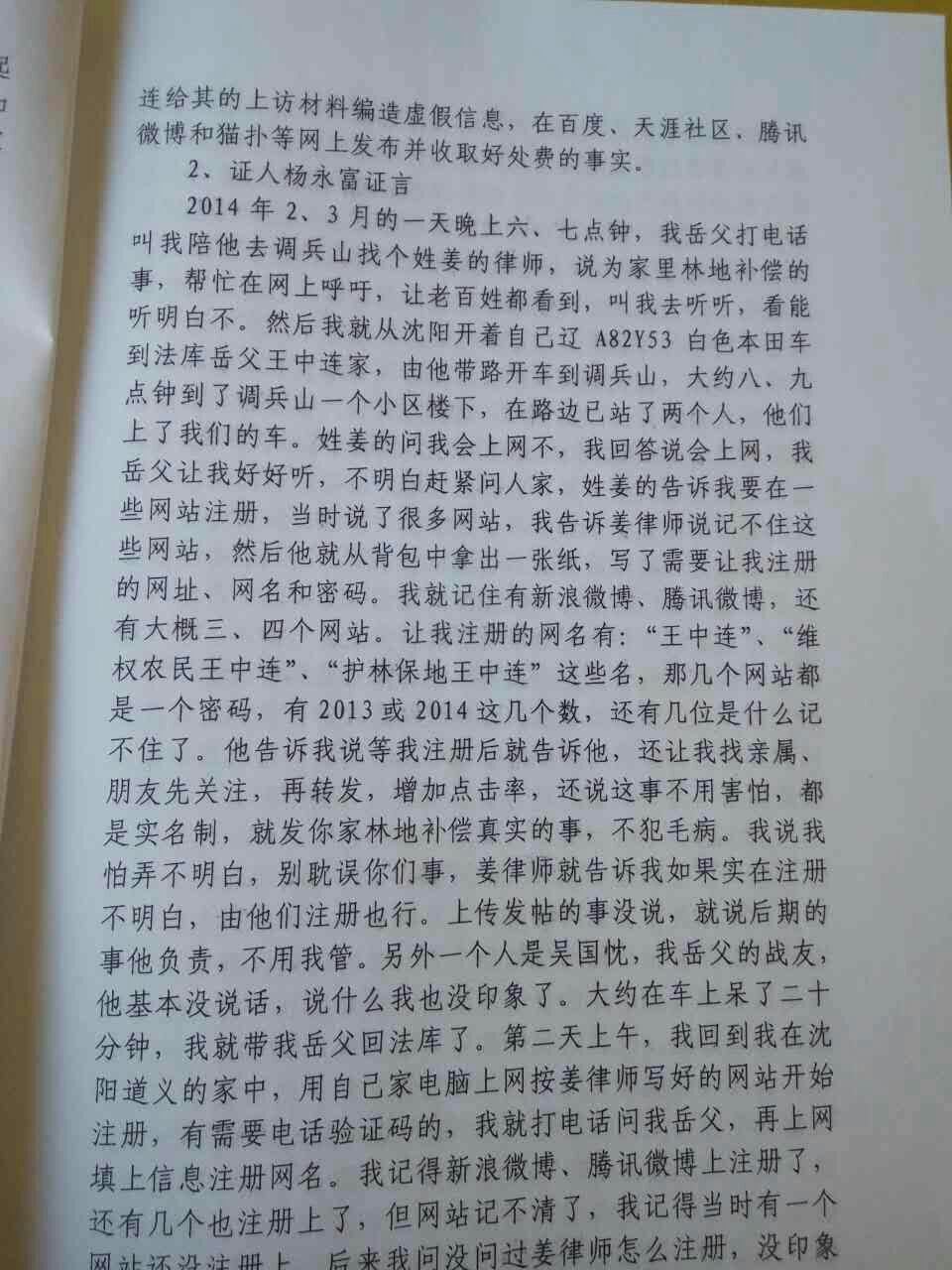 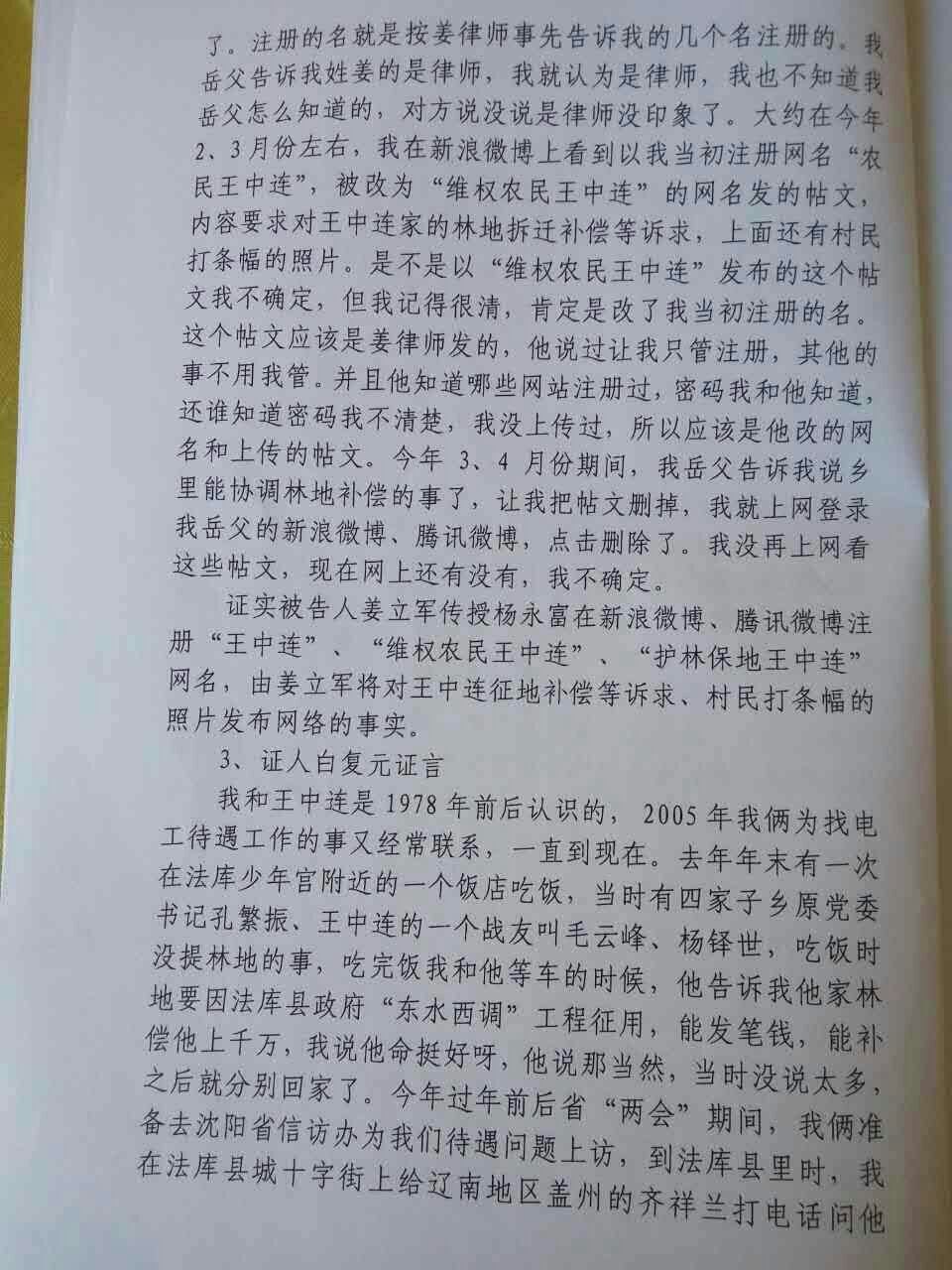 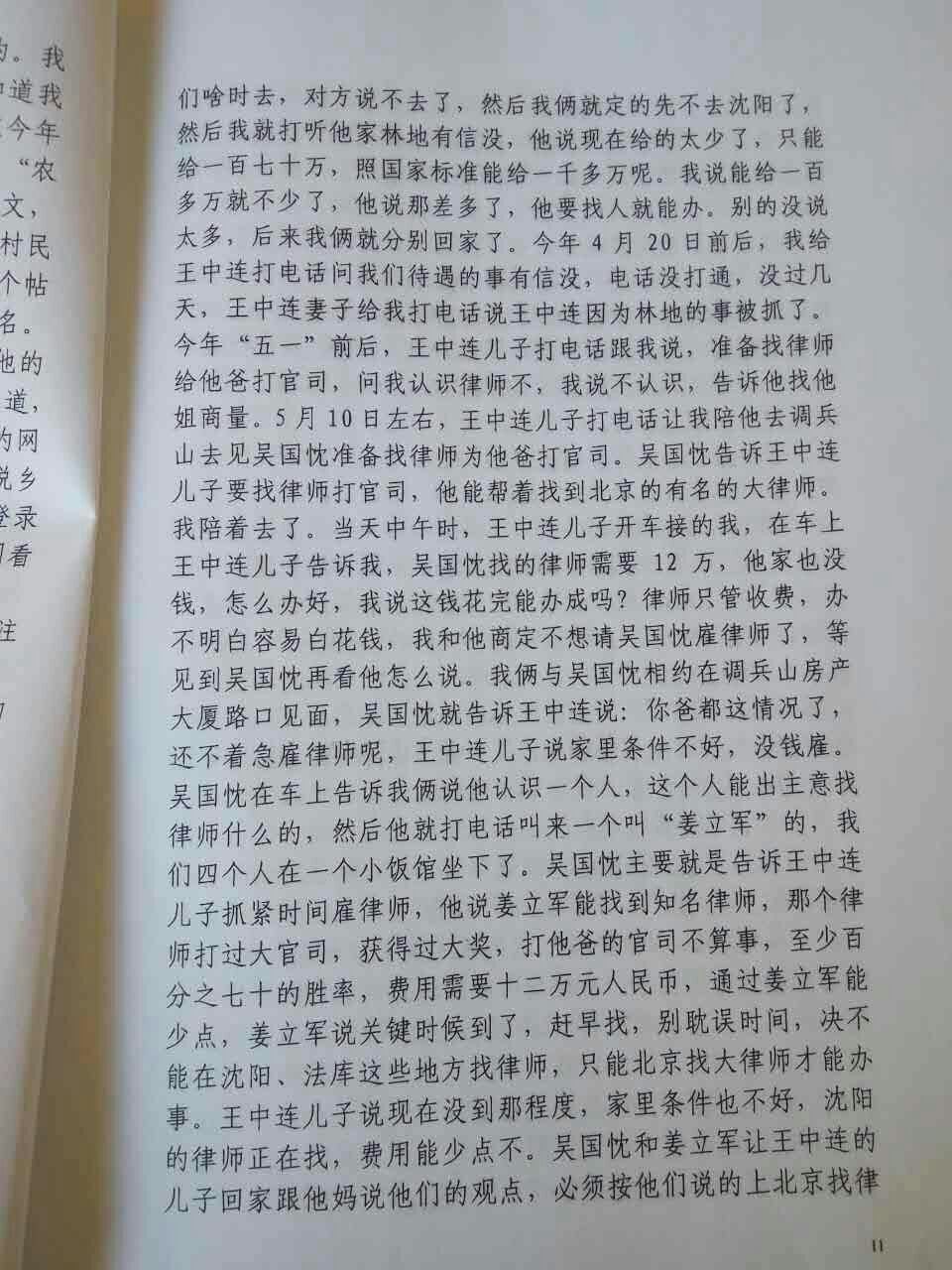 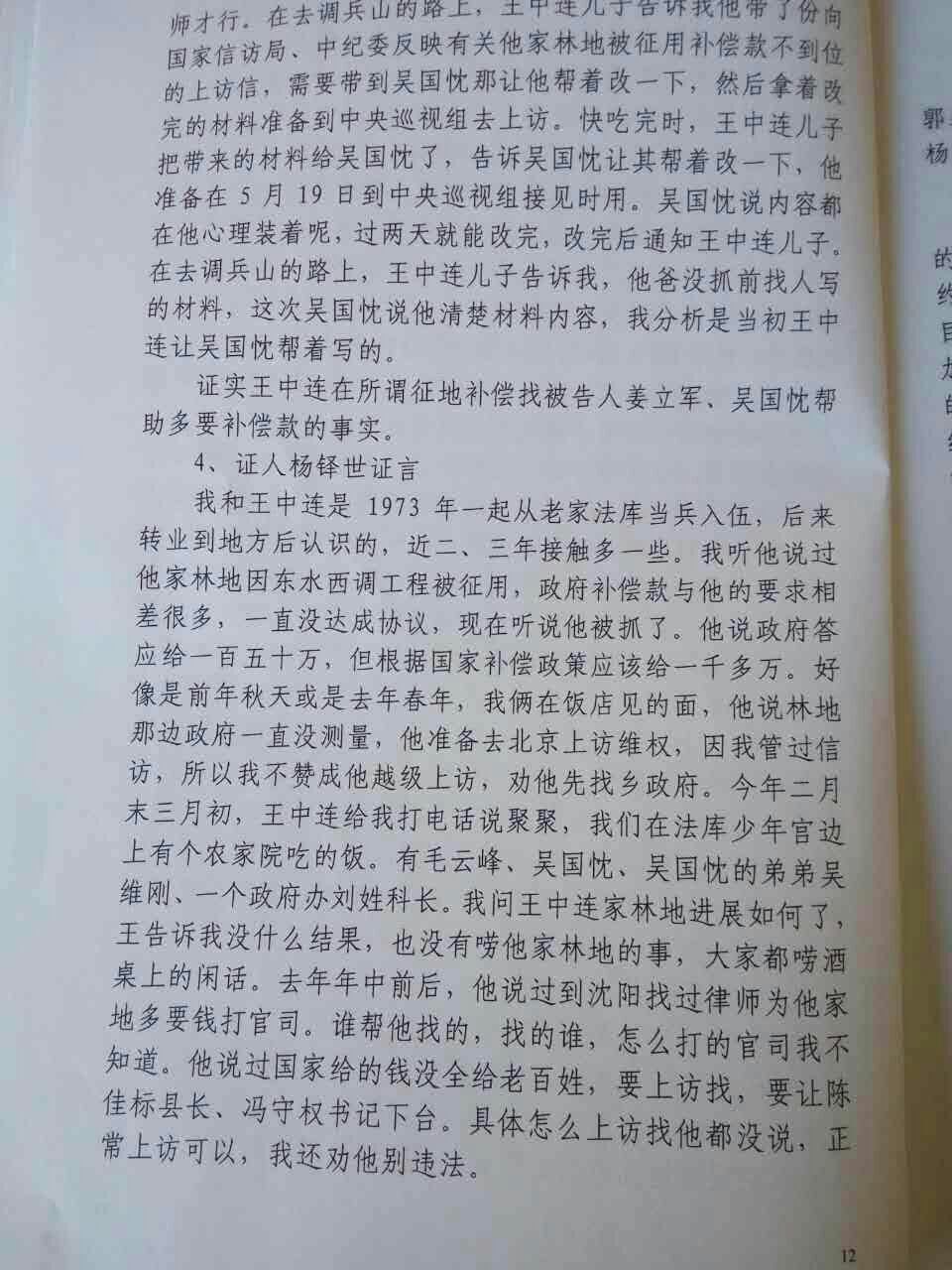 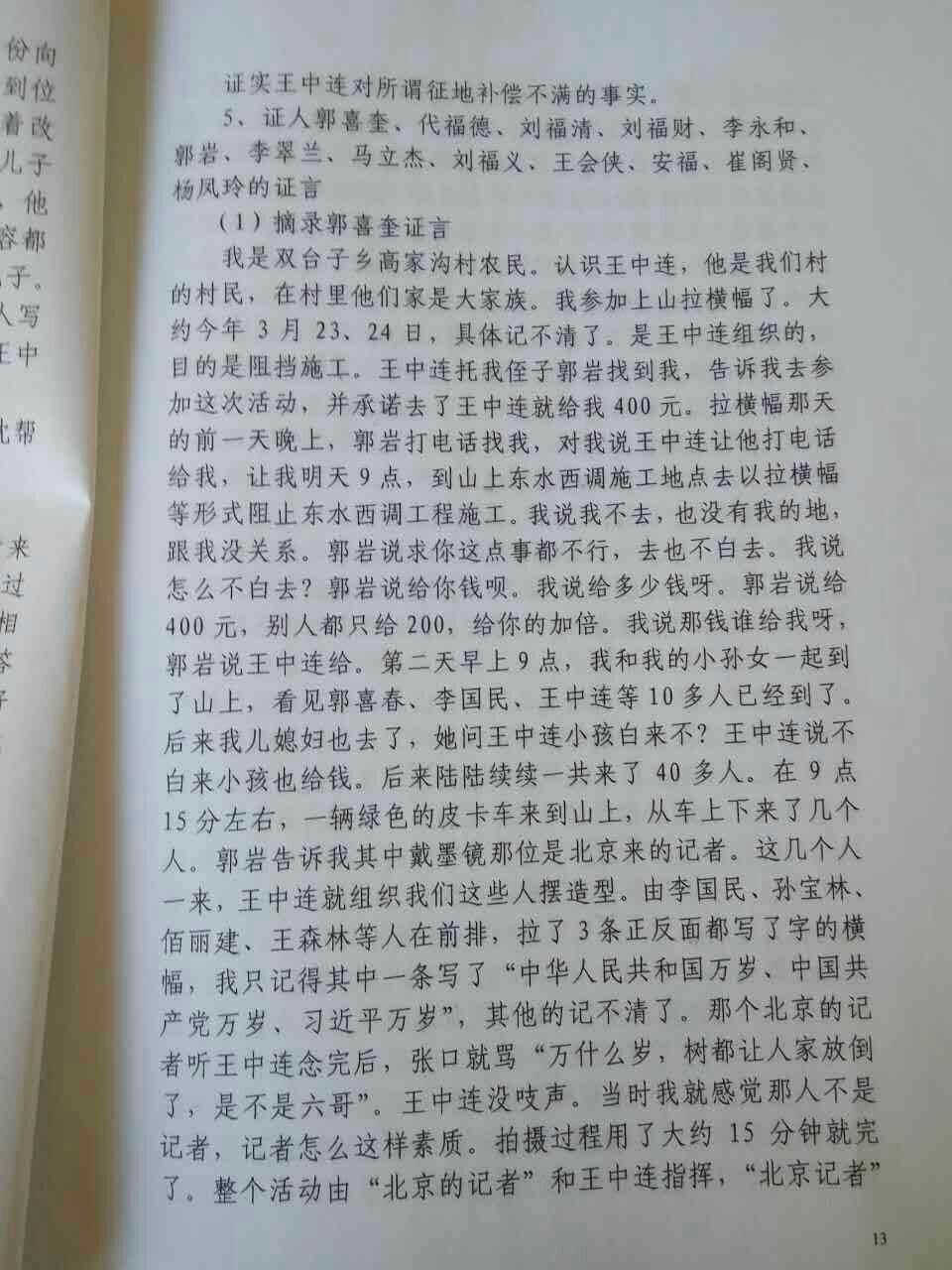 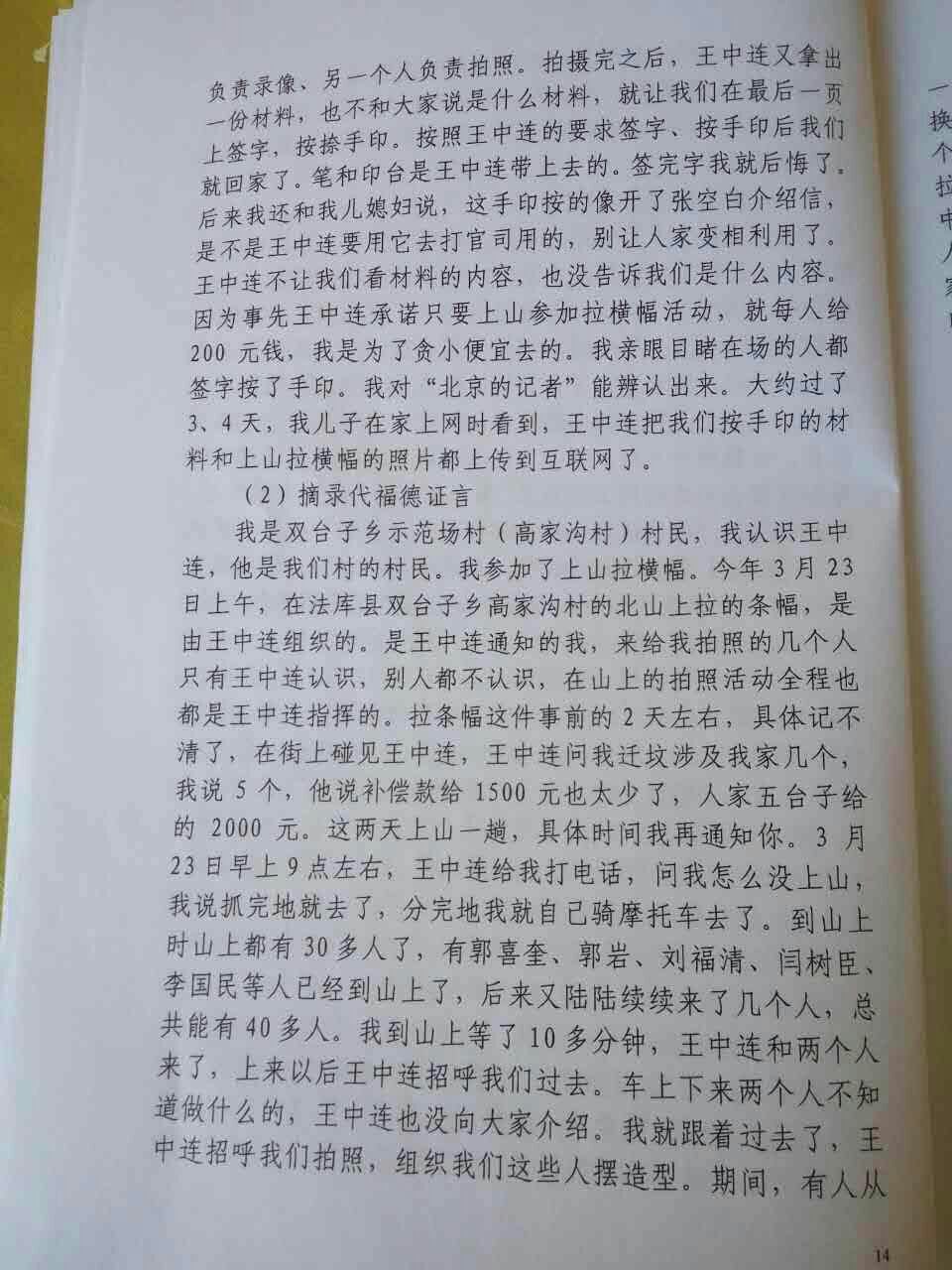 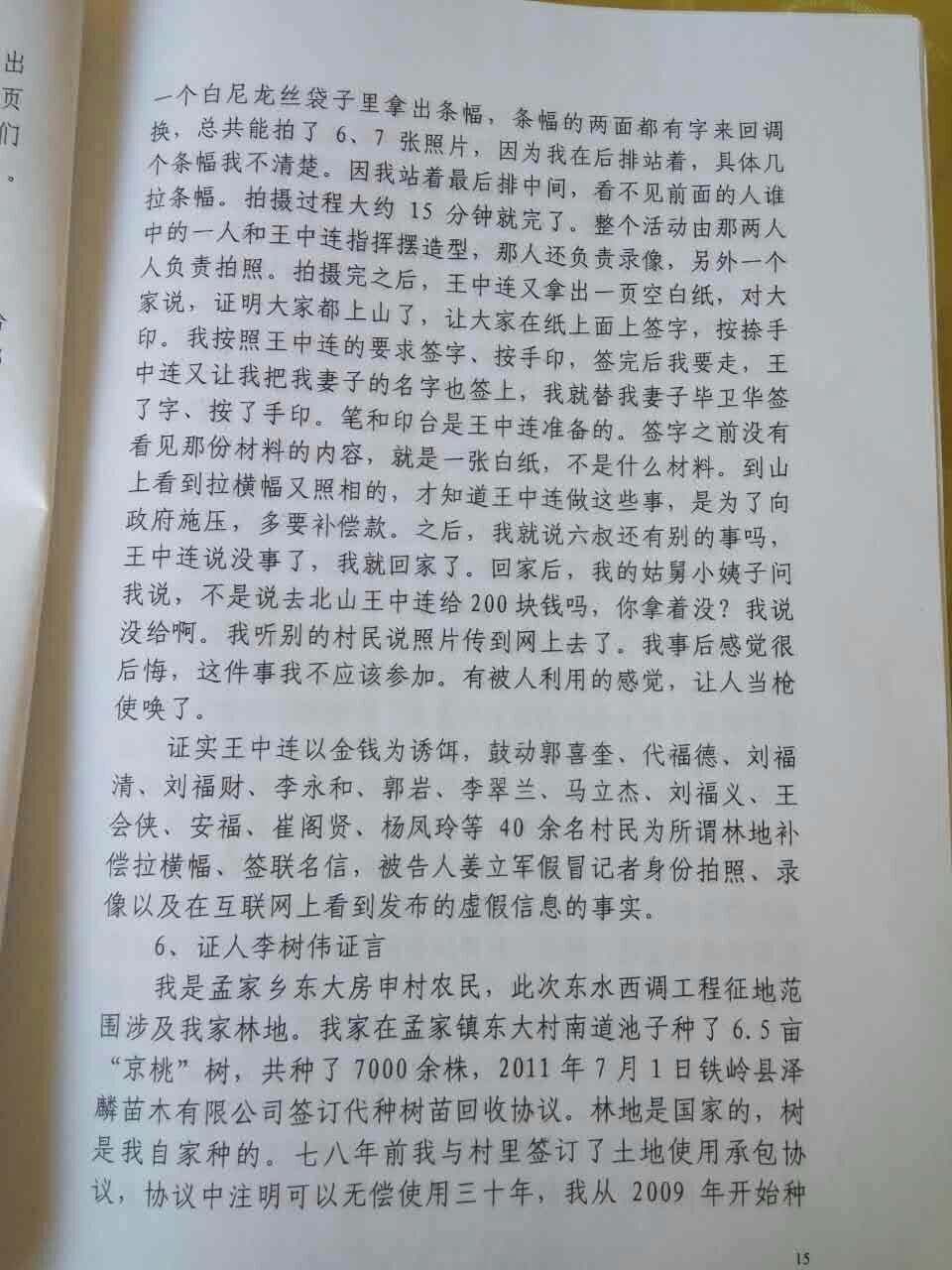 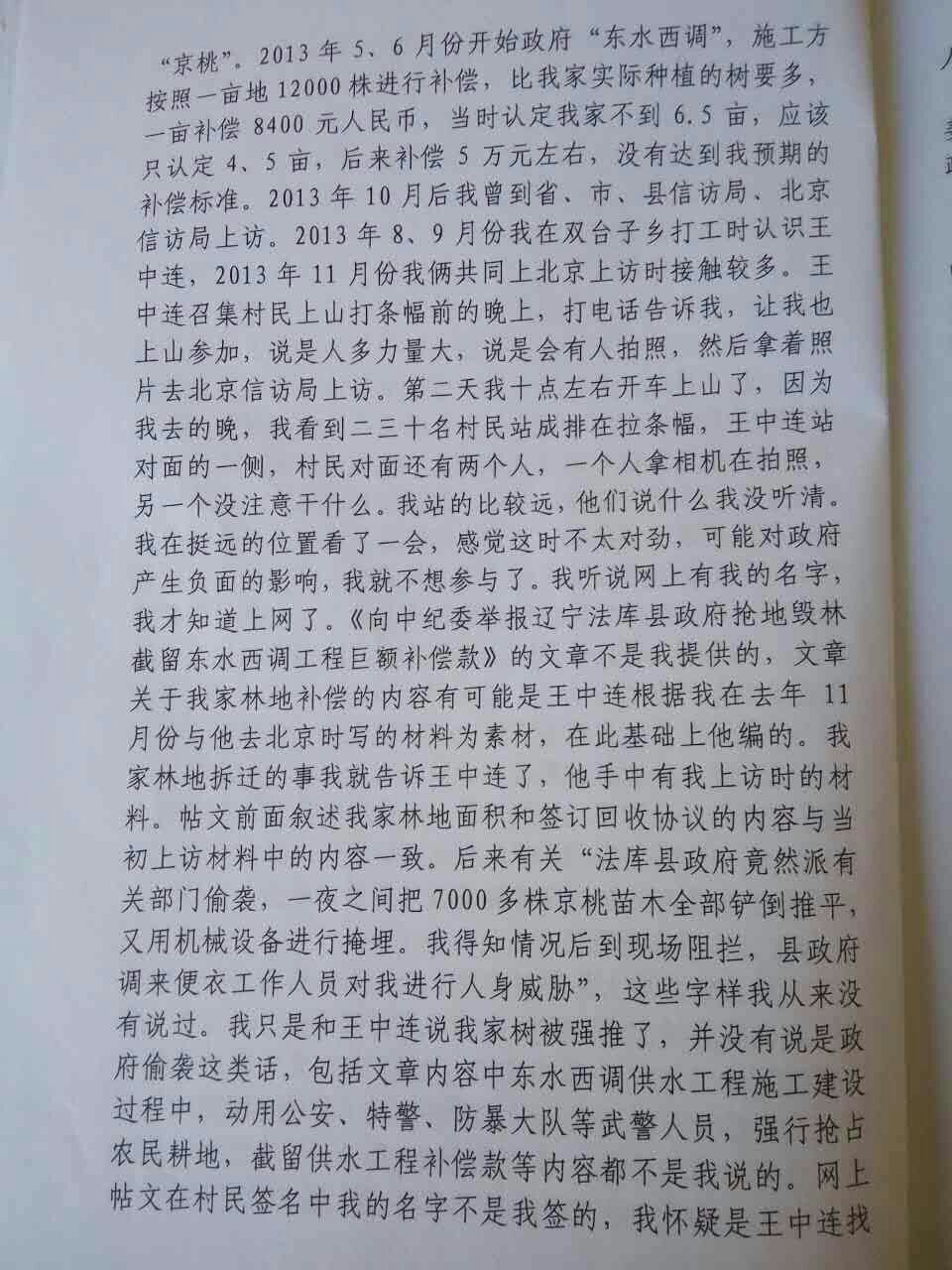 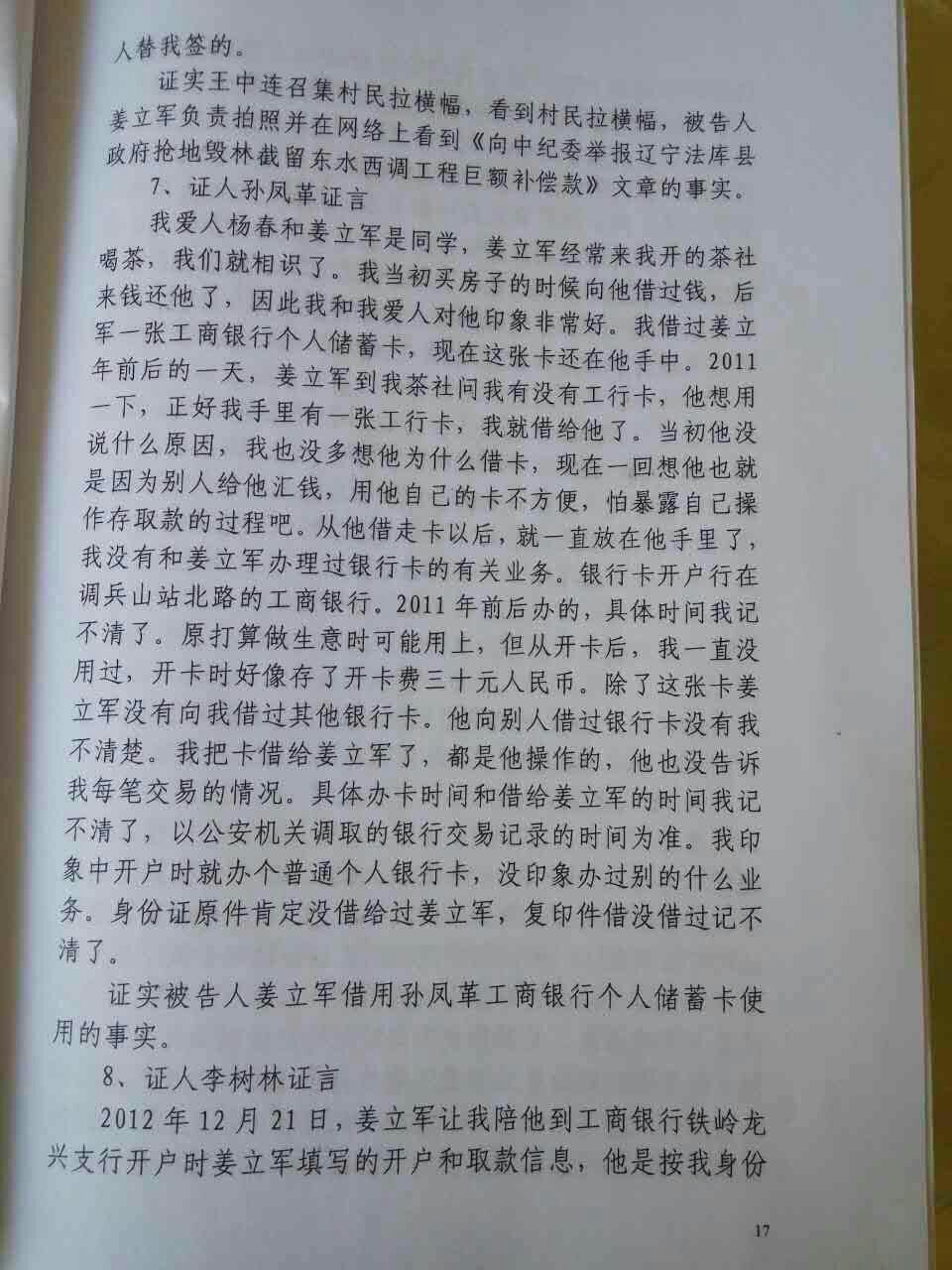 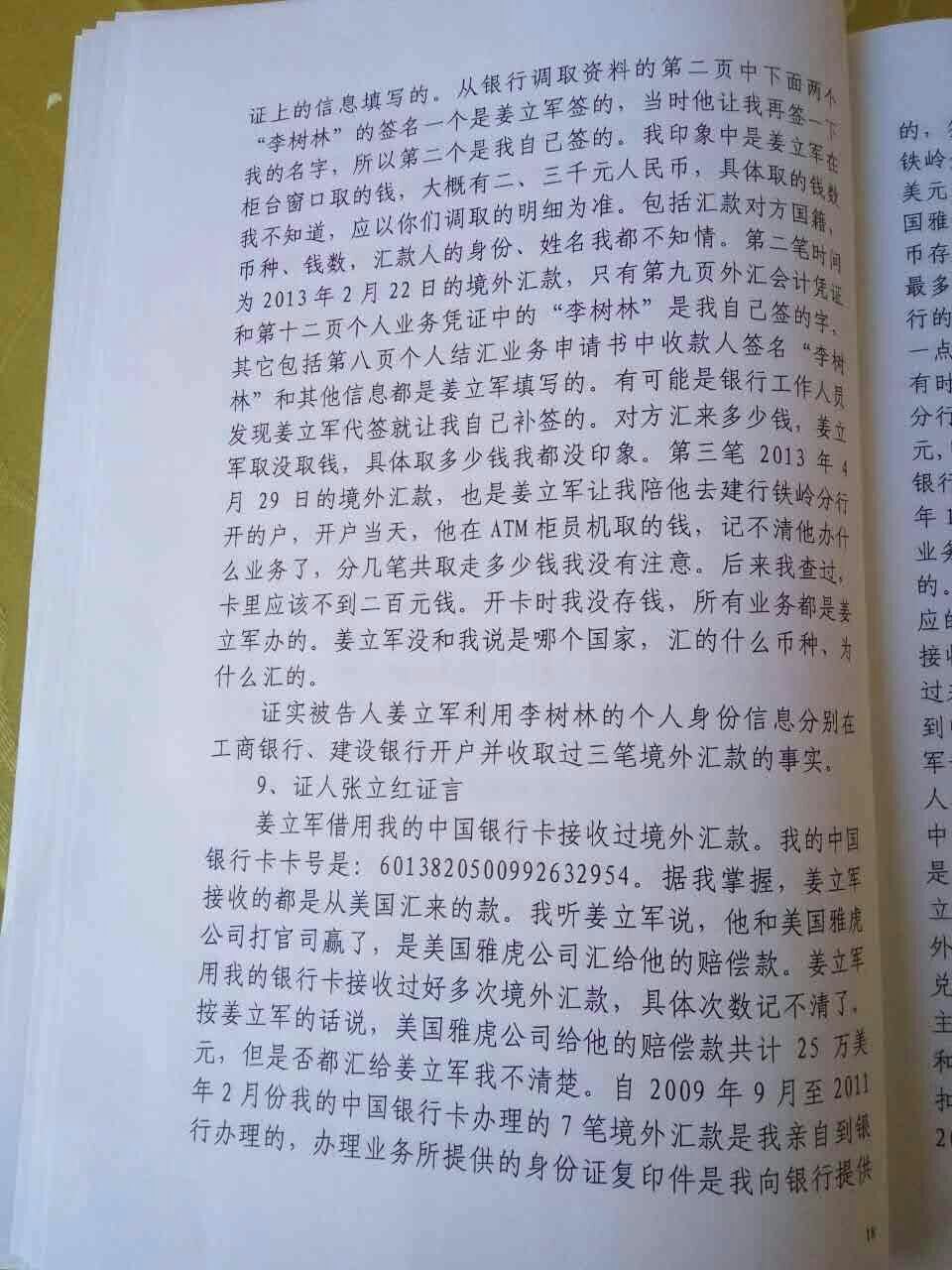 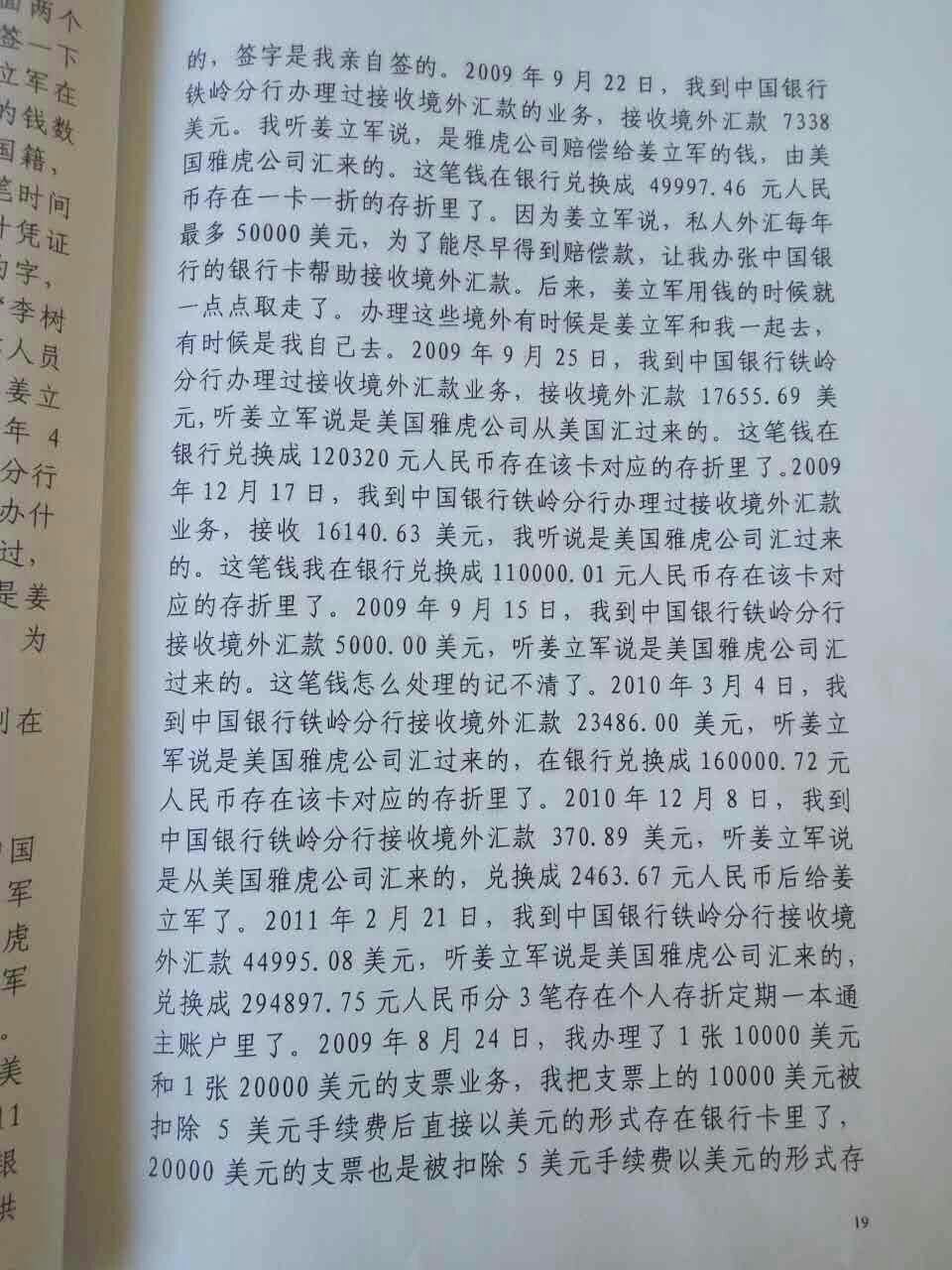 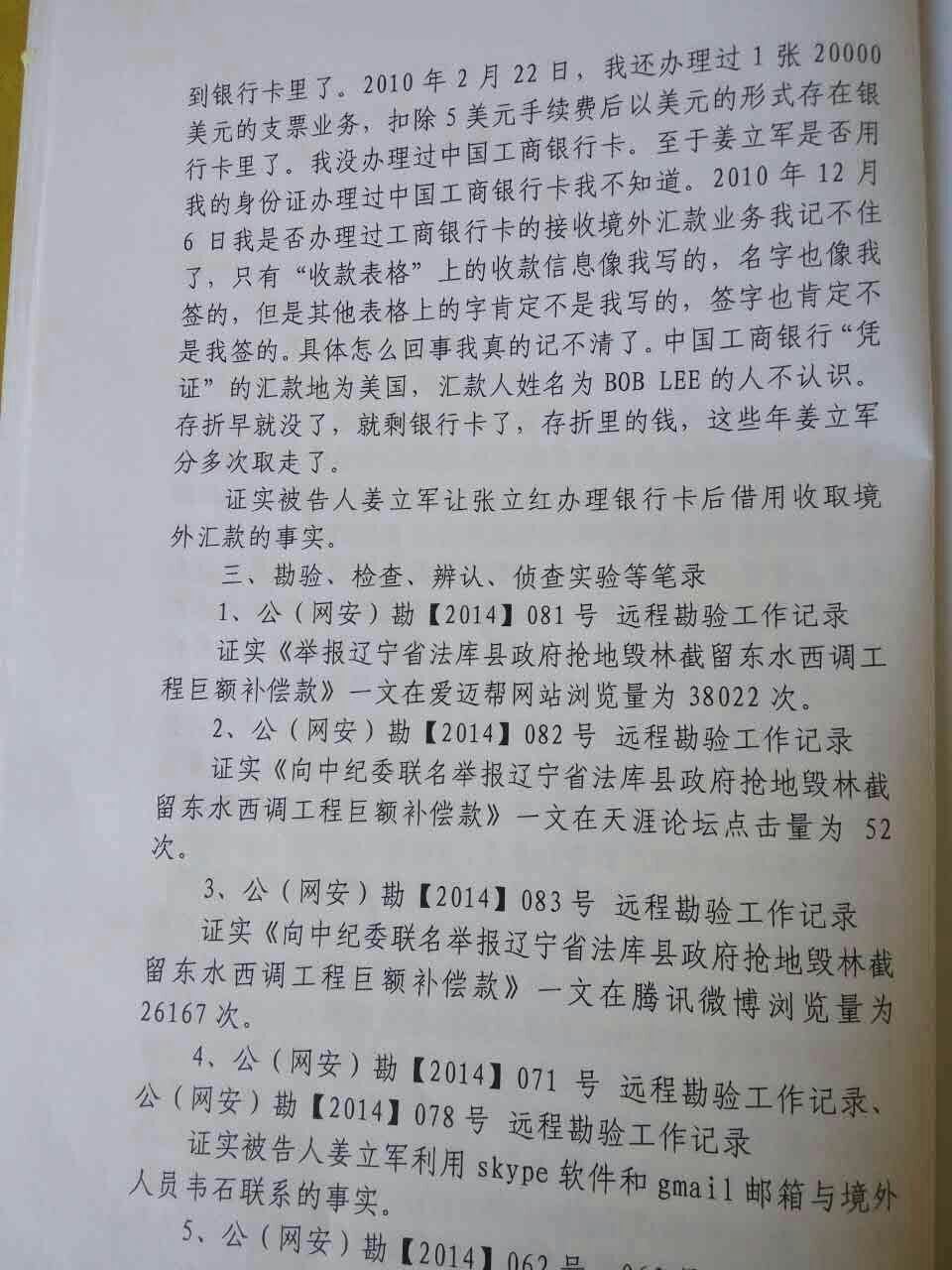 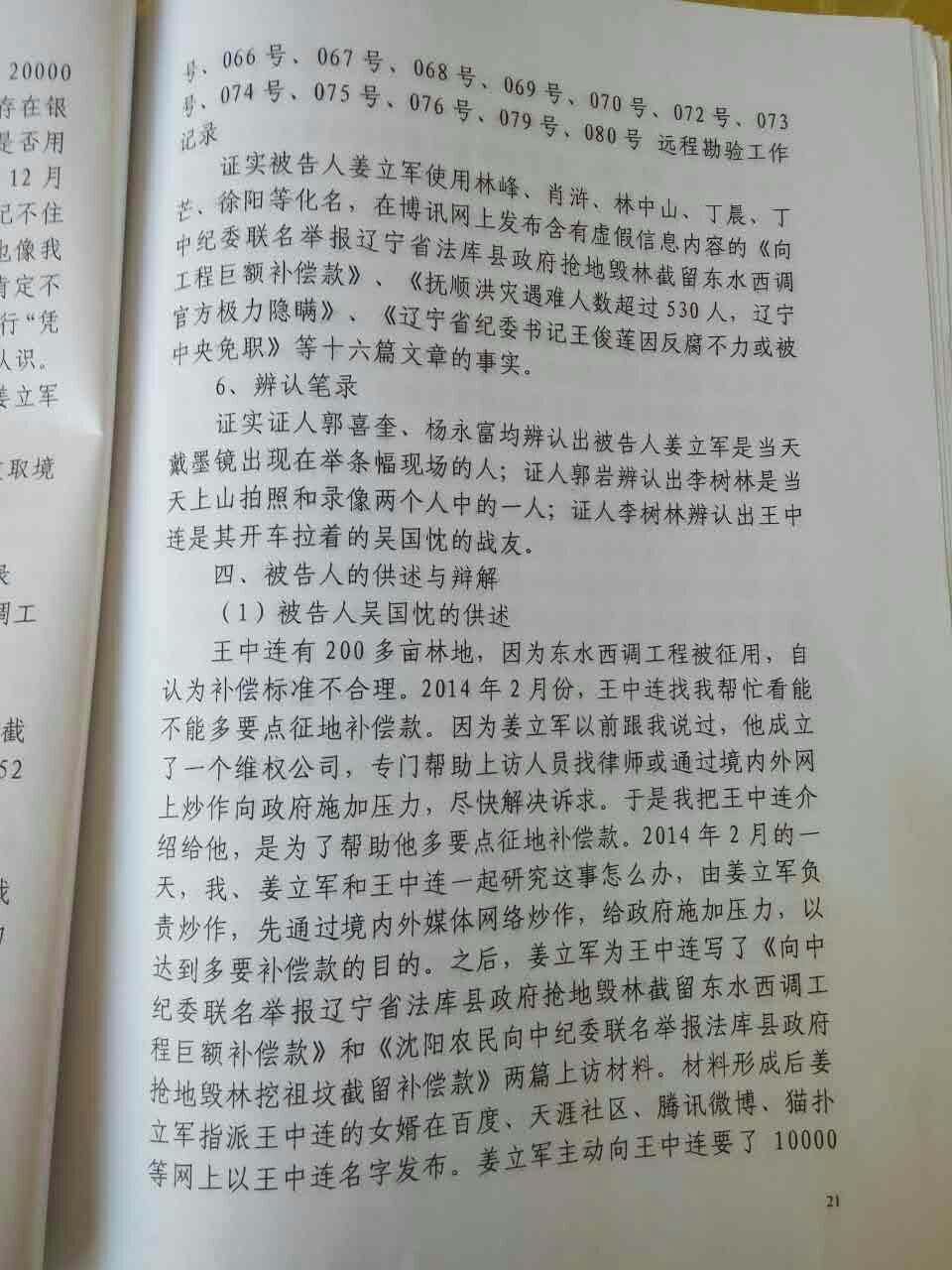 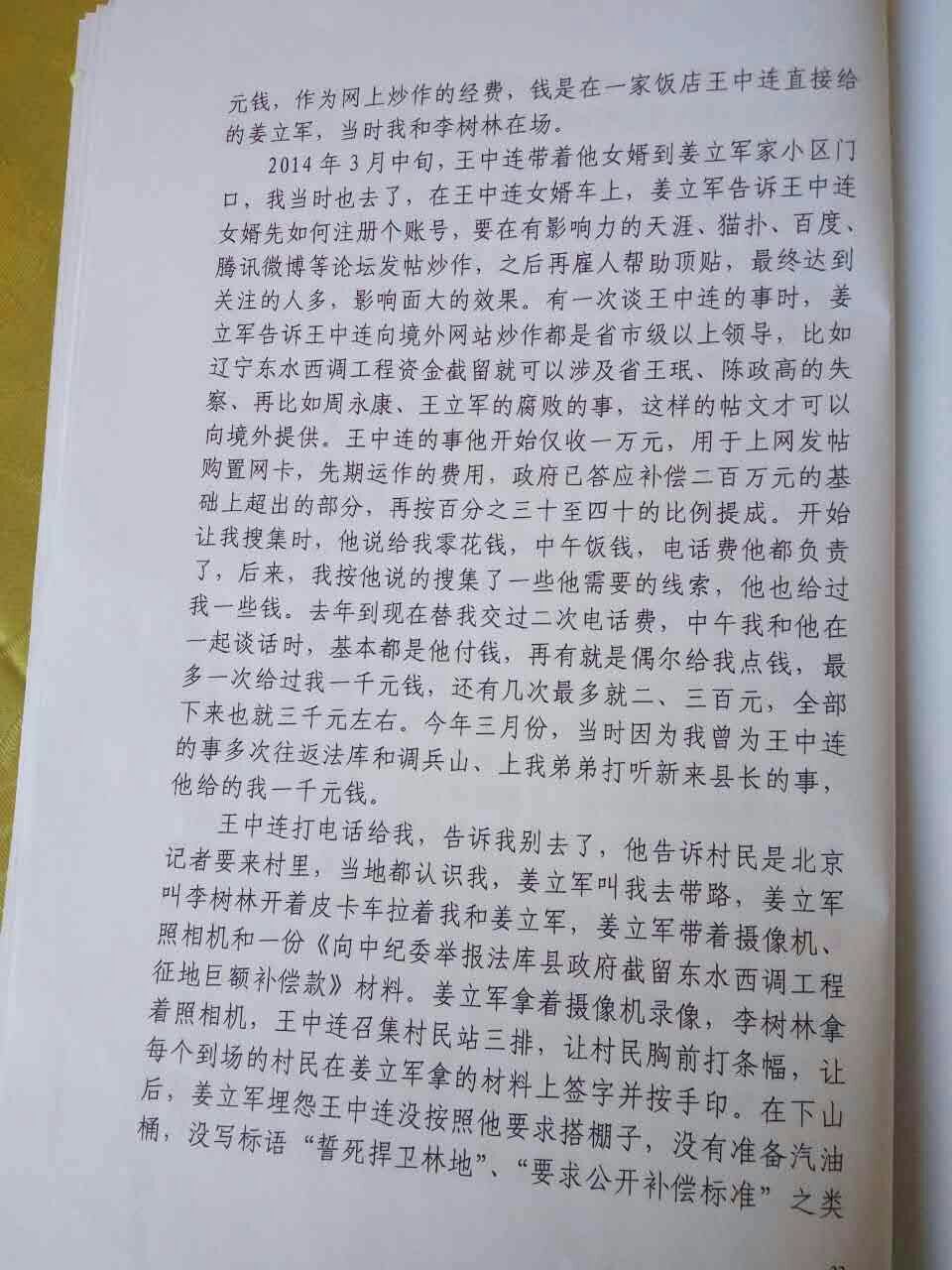 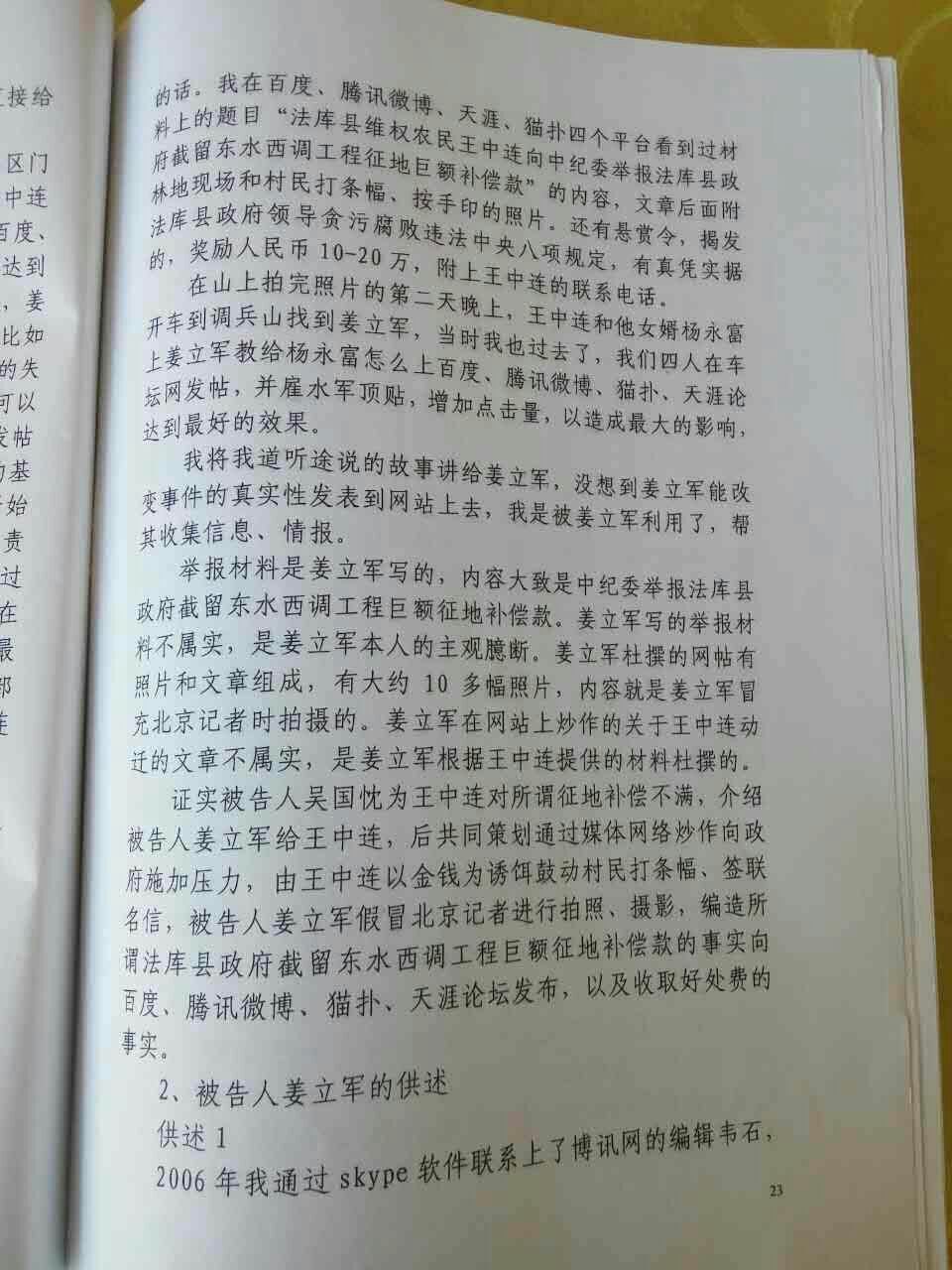 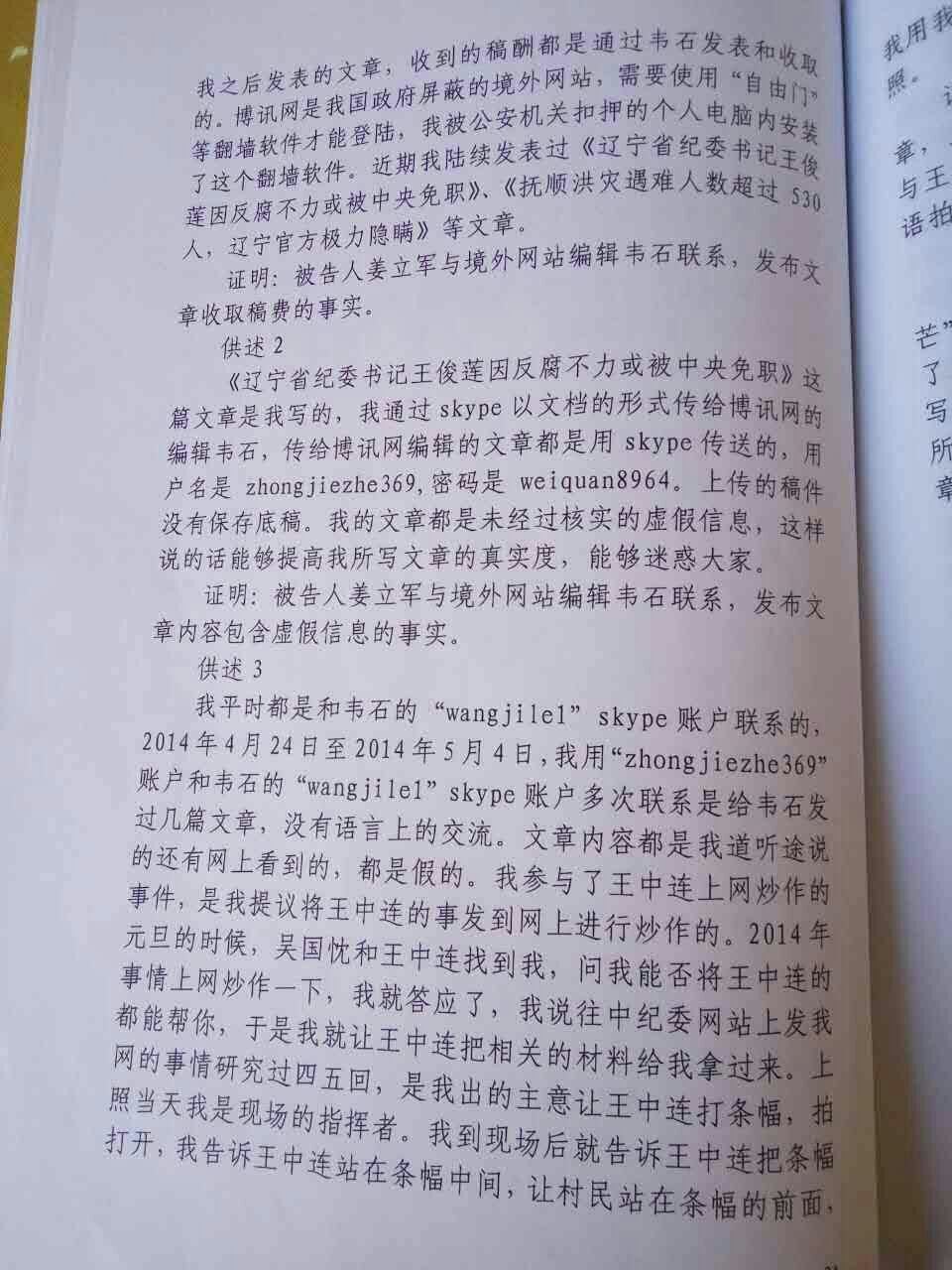 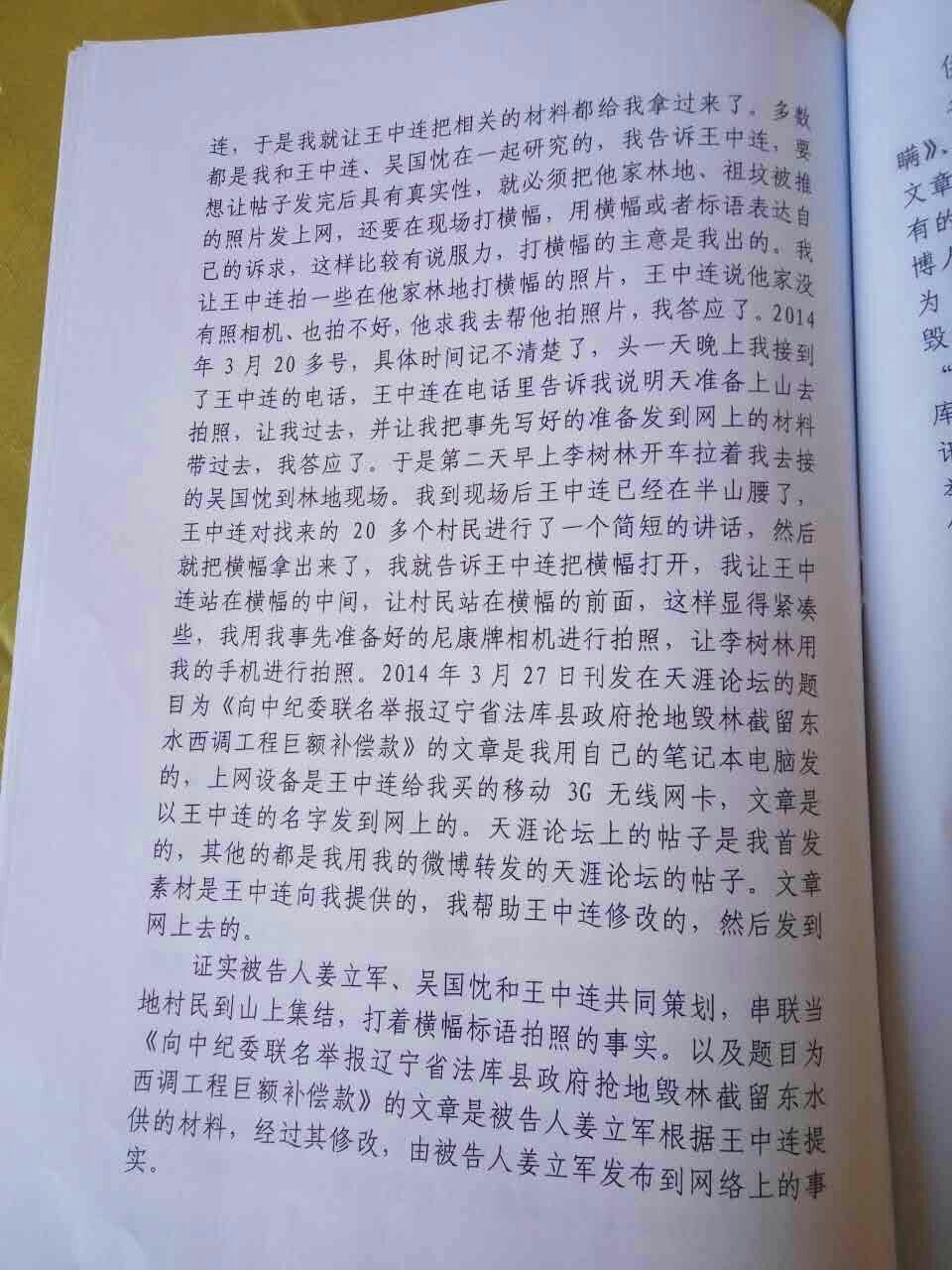 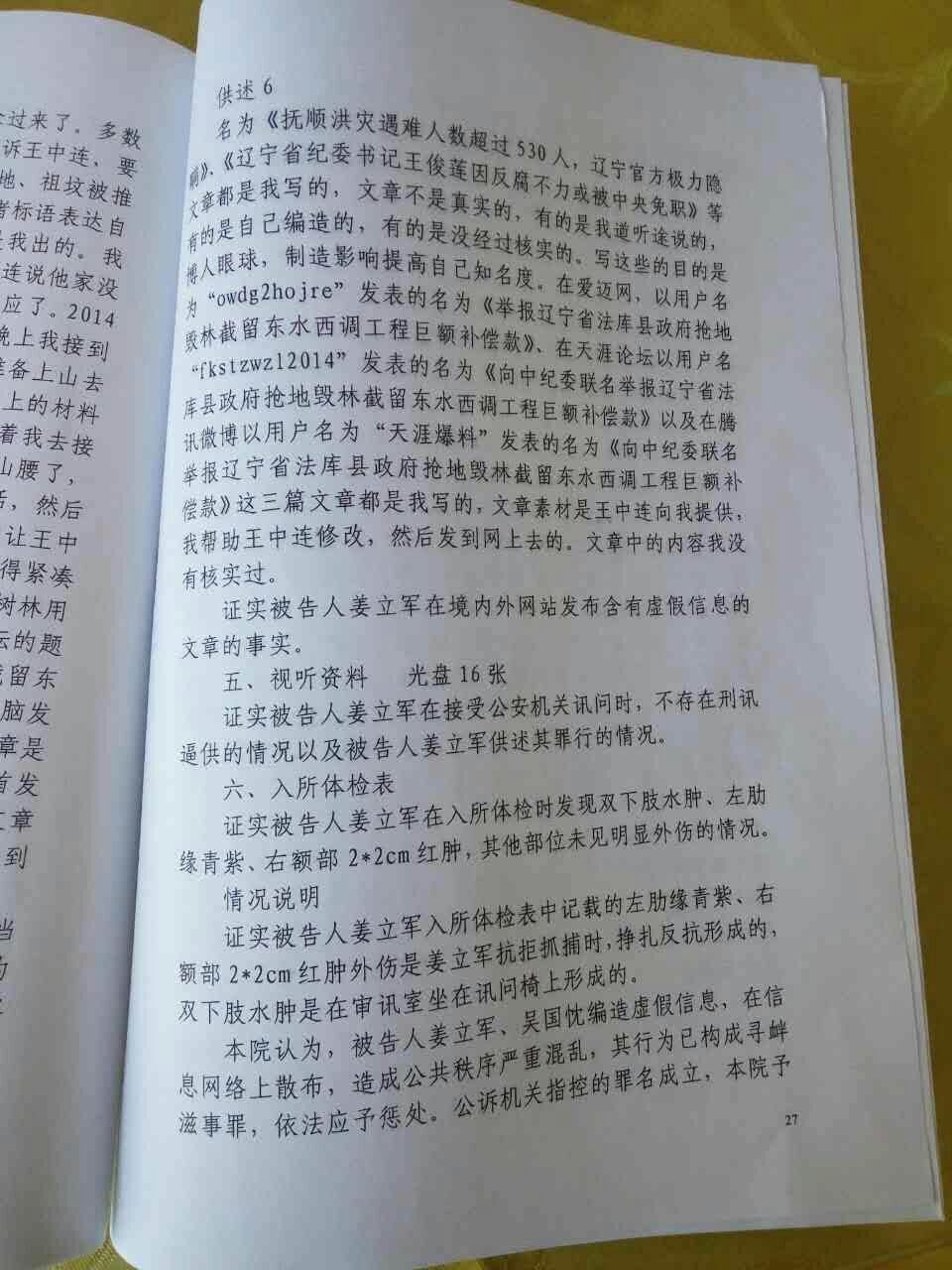 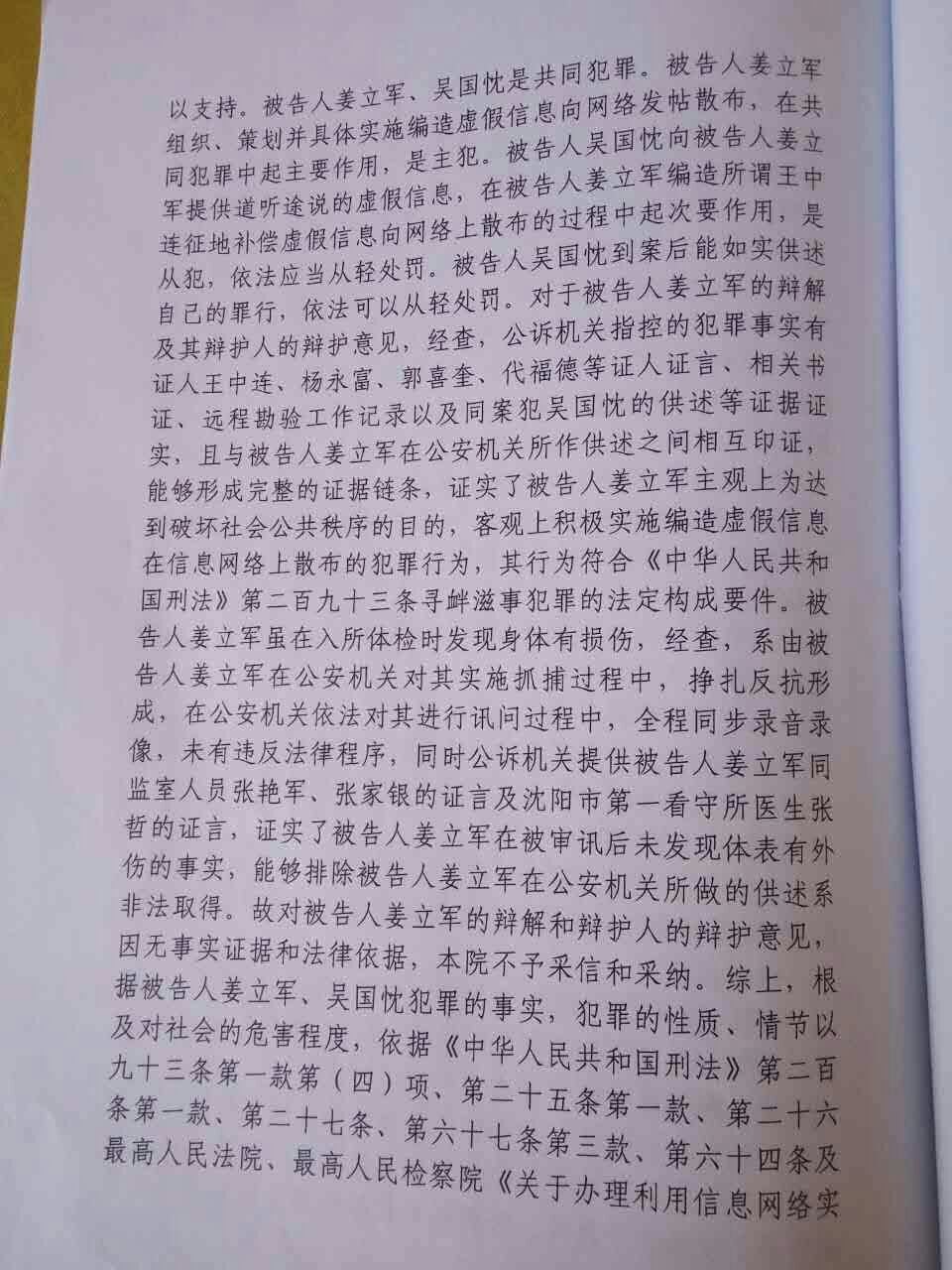 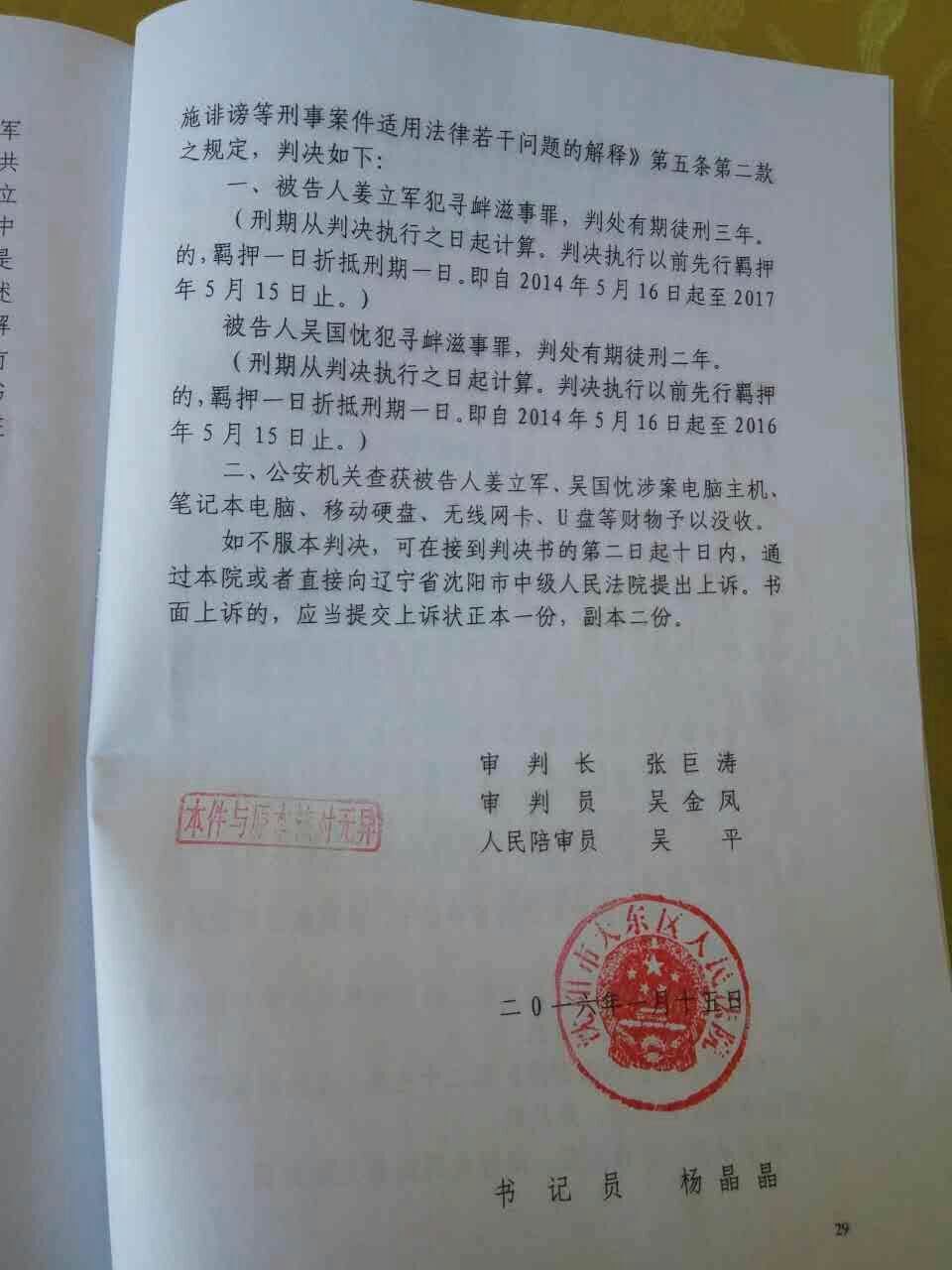