Photos: Protestors Call for Release of “Ten Gentlemen of Zhengzhou”

We—more than three dozen rights defenders—protested in front of Zhengzhou No. 3 Detention Center, to support the “Ten Gentlemen of Zhengzhou.” They were all detained and arrested on trumped up charges, such as “illegal business activity” and “picking quarrels and provoking troubles,” and many are denied meetings with their lawyers. We have come here to appeal for their rights to meet with their lawyers, and to declare to the Zhengzhou authorities that we are willing to share their crimes and go to jail. And we are not afraid of threats; we will persevere to the end.

HRIC note: The ten individuals in custody include rights defenders, lawyers, and a journalist. Below is a list of their names and the charges against them. Nine have been officially arrested; one was criminally detained and has since been released.

Criminally detained on suspicion of “gathering a crowd to disrupt order in a public place (涉嫌聚众扰乱公共场所秩序罪)”:  Yin Yusheng (殷玉生), journalist 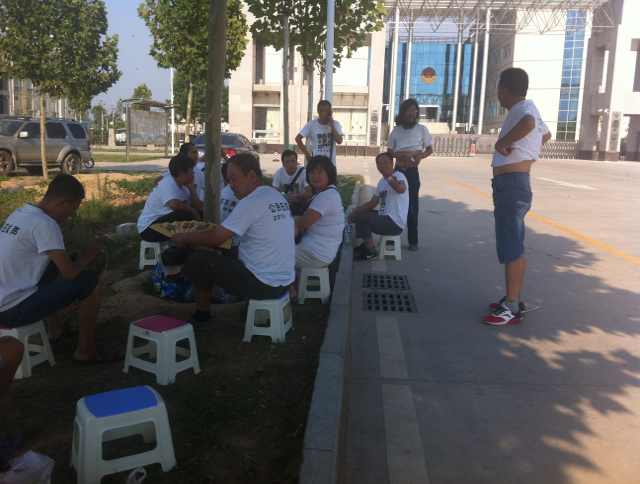 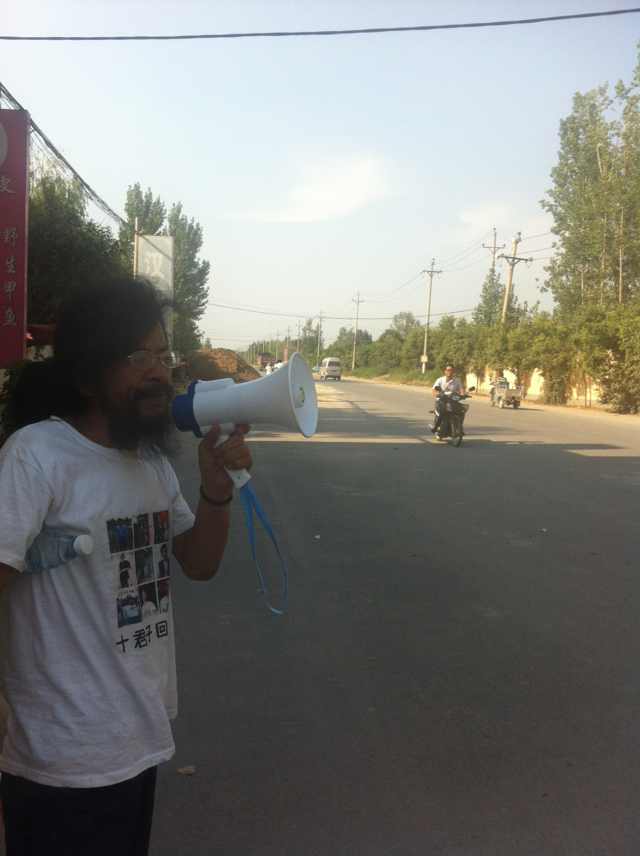 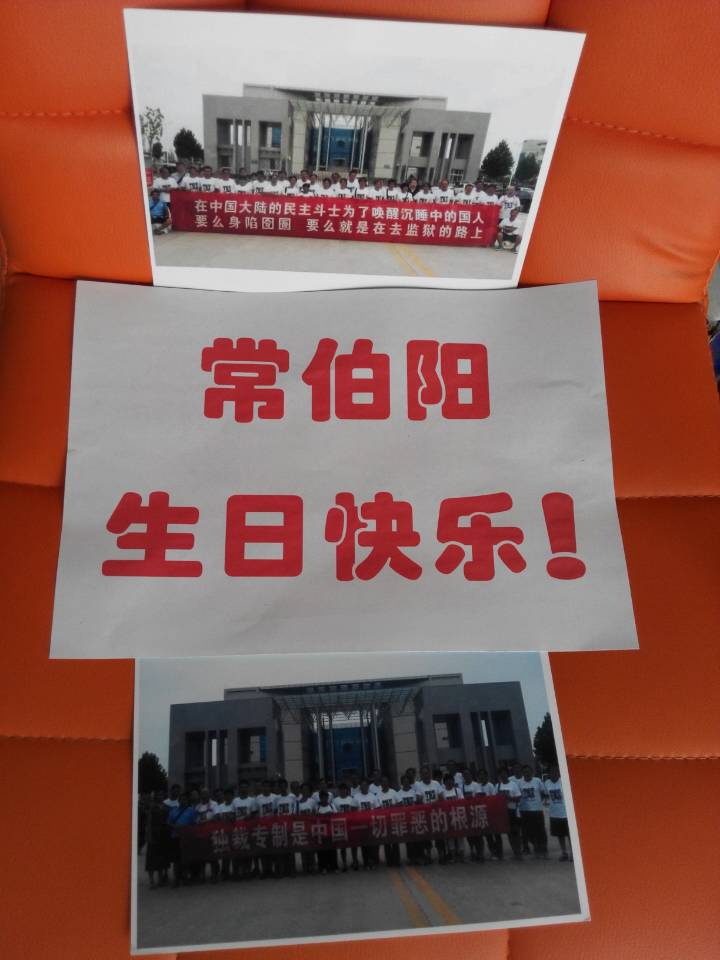 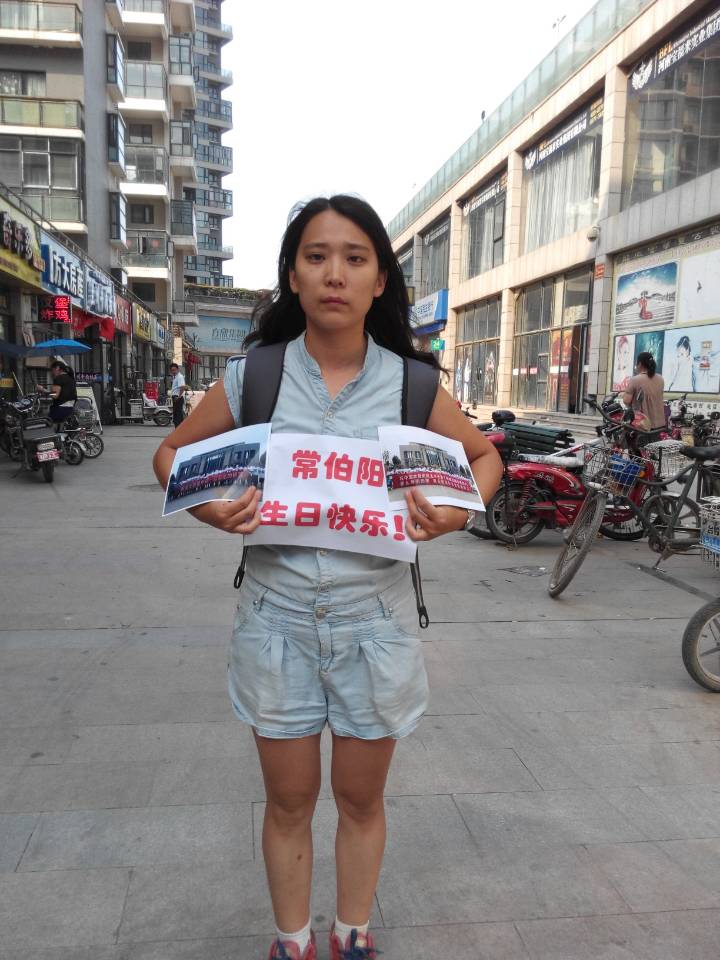 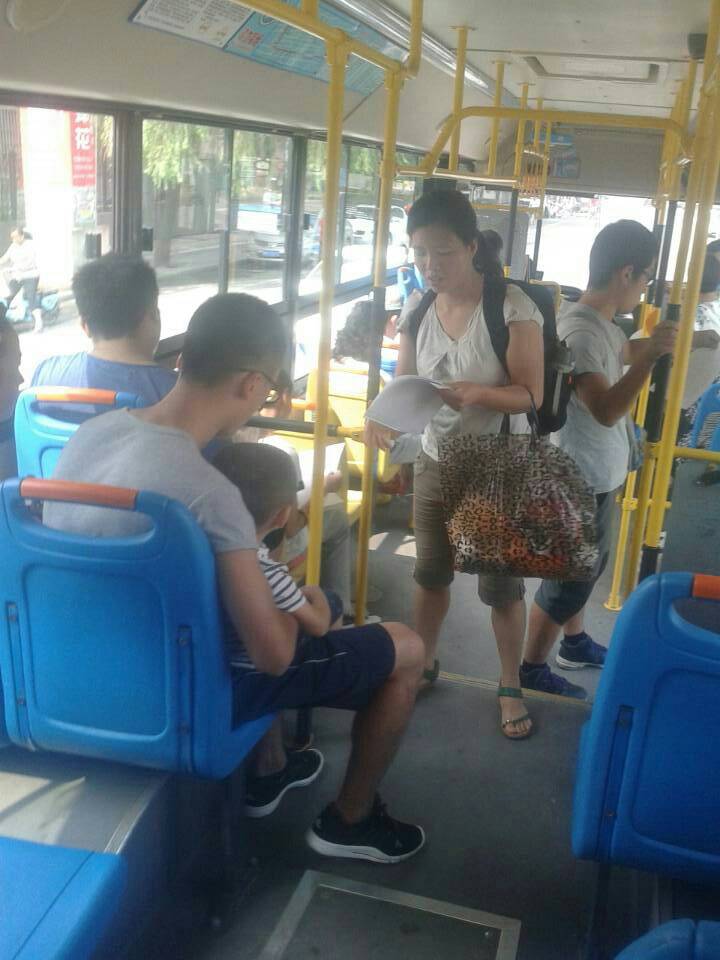 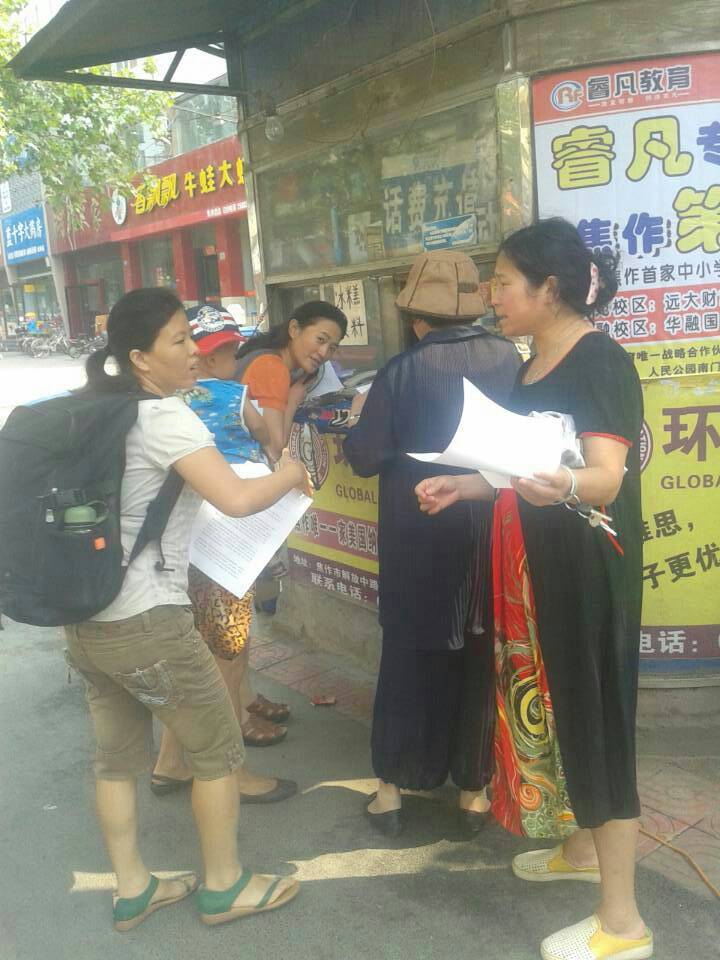 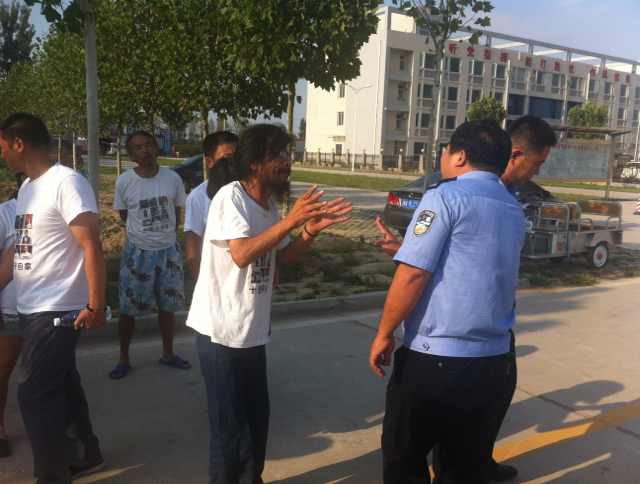 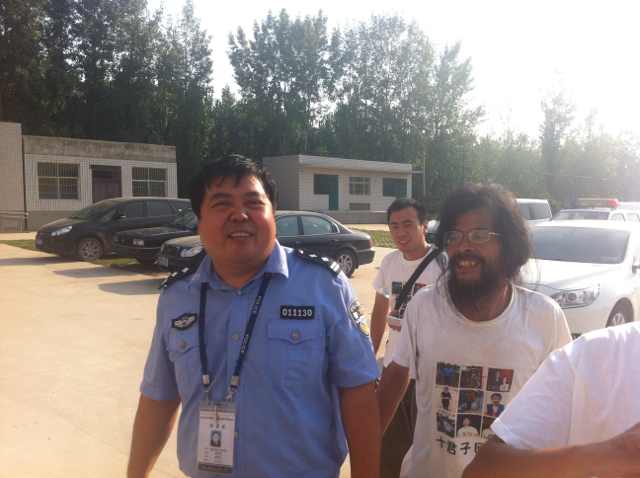 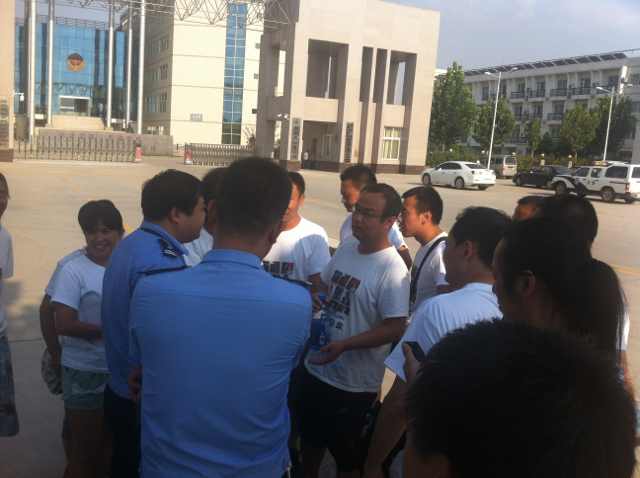 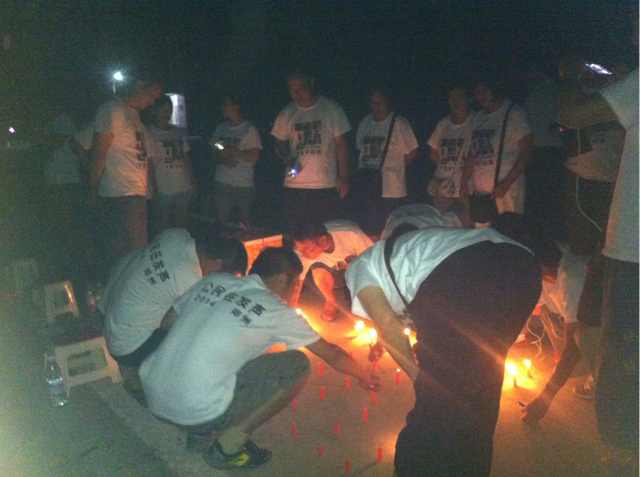 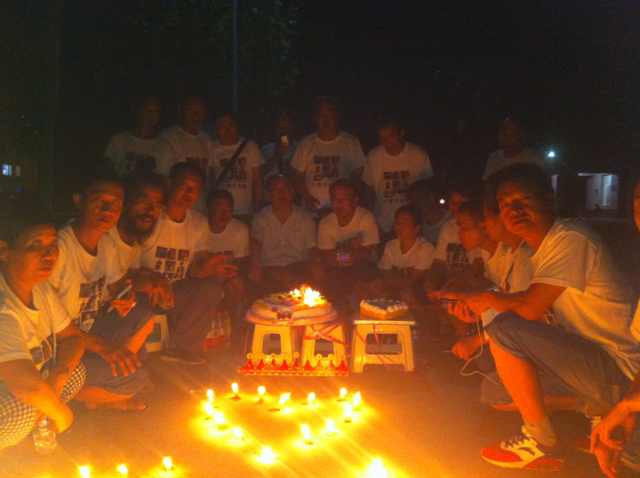 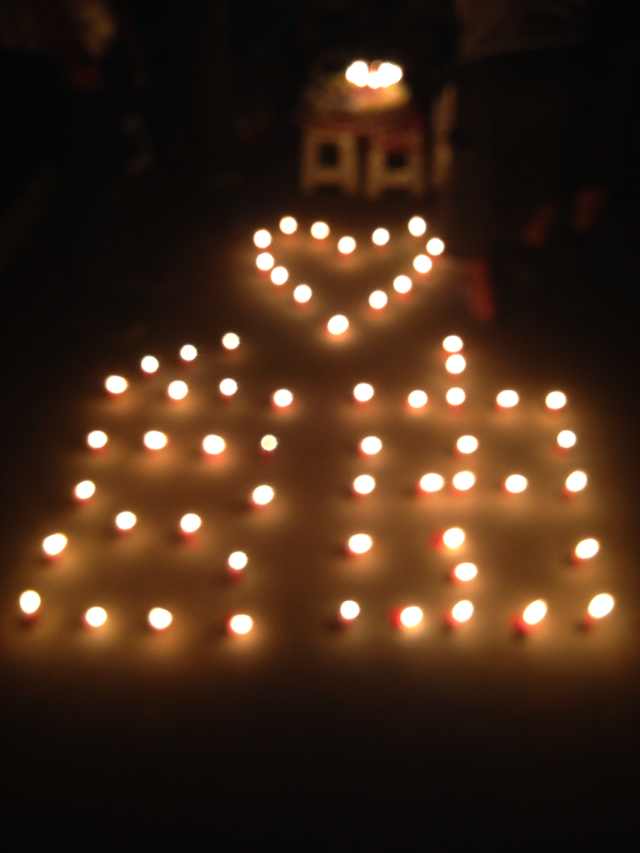